As you know, pornography is the culprit behind the decline in sex life quality, pornography addiction, sexual violence against women, child pornography, etc. However, there is another equally important aspect: how has pornography created body image issues for your children?

Many teenagers in qualitative research claim that pornography actually negatively impacts the way they perceive their bodies. For boys, this mostly revolves around penis size, although some also report feeling anxious about not having the attractively muscular strength to attract other girls. Meanwhile, girls worry about not having big breasts and big butt to be attractive in the eyes of their boyfriends. 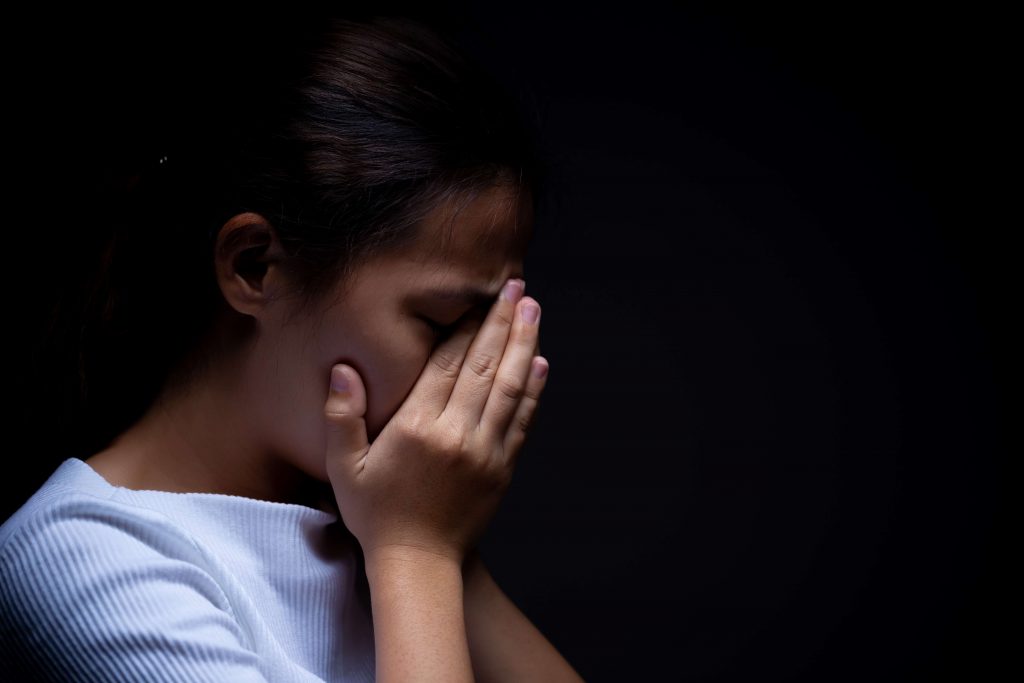 Among those who have viewed pornography and made an opinion: 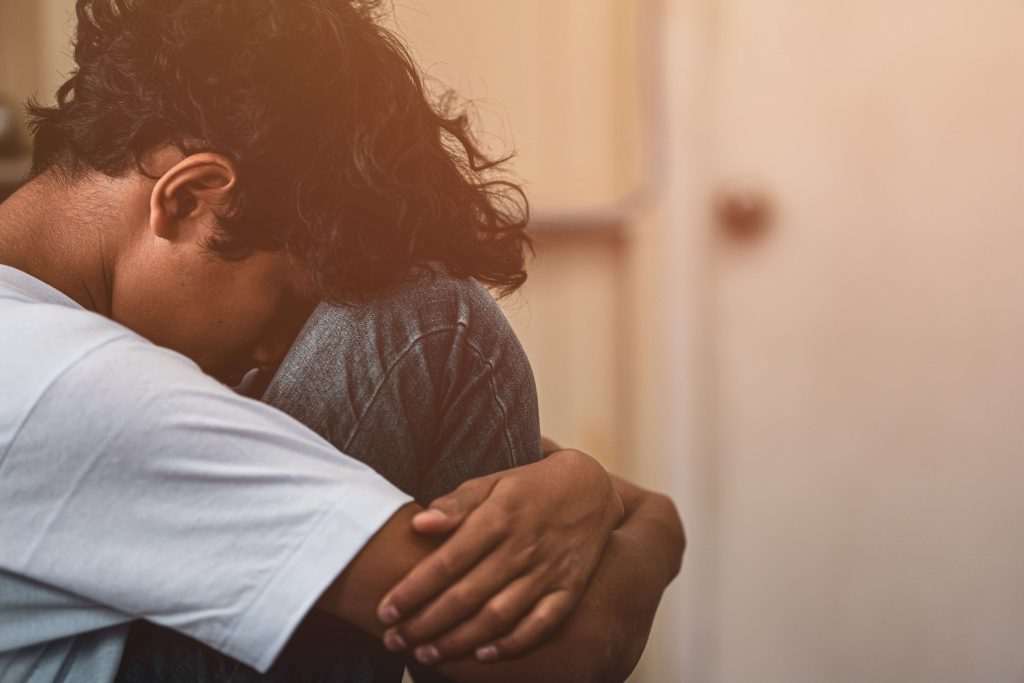 What parents need to do to prevent kids’ body image issues?

With boys, they both have body image issues with them and the perception of the female friend’s body will be distorted. They will think that the image they see on the screen is ideal and constantly comparing with other girls, thereby bringing a distorted view about women. 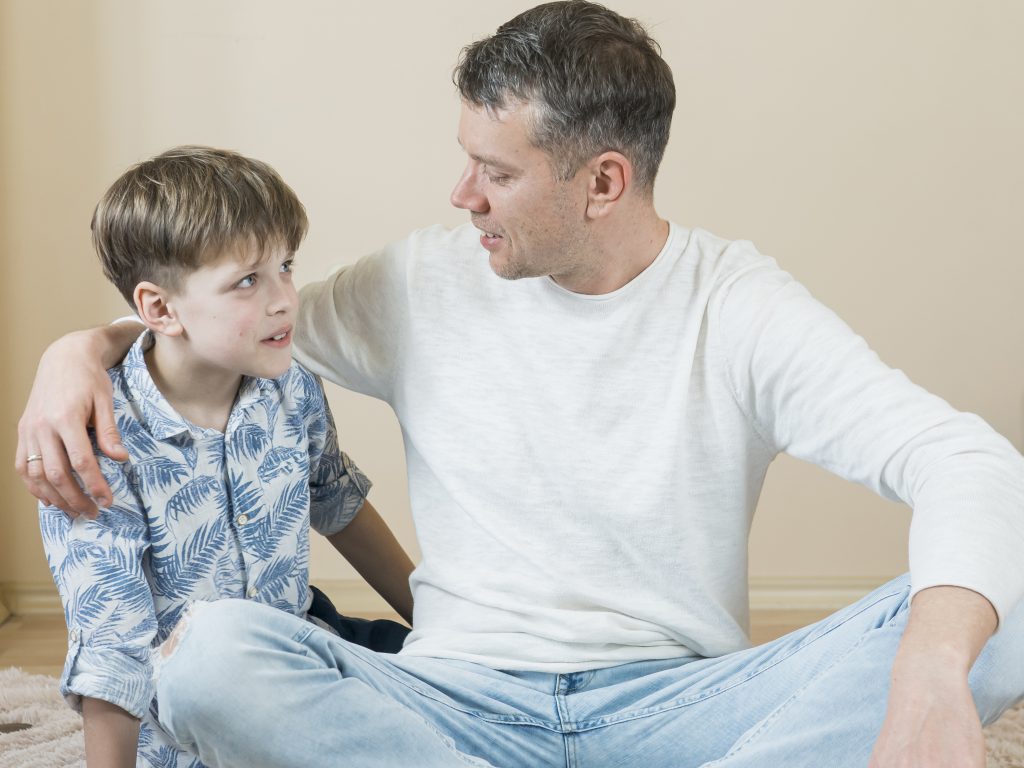 Many parents have installed one of the best free parental control software – content filtering tools to hide 15 types of harmful content on the Internet, including:

The special thing is that this extension is completely free, helps to minimize your child’s access to harmful content, ensuring a healthy online environment for your child but at the same time, not invading their privacy rights.

As you know, pornography is addictive, as long as your child sees an explicit image (intentionally or not), it will lure your child to continue to learn about it.