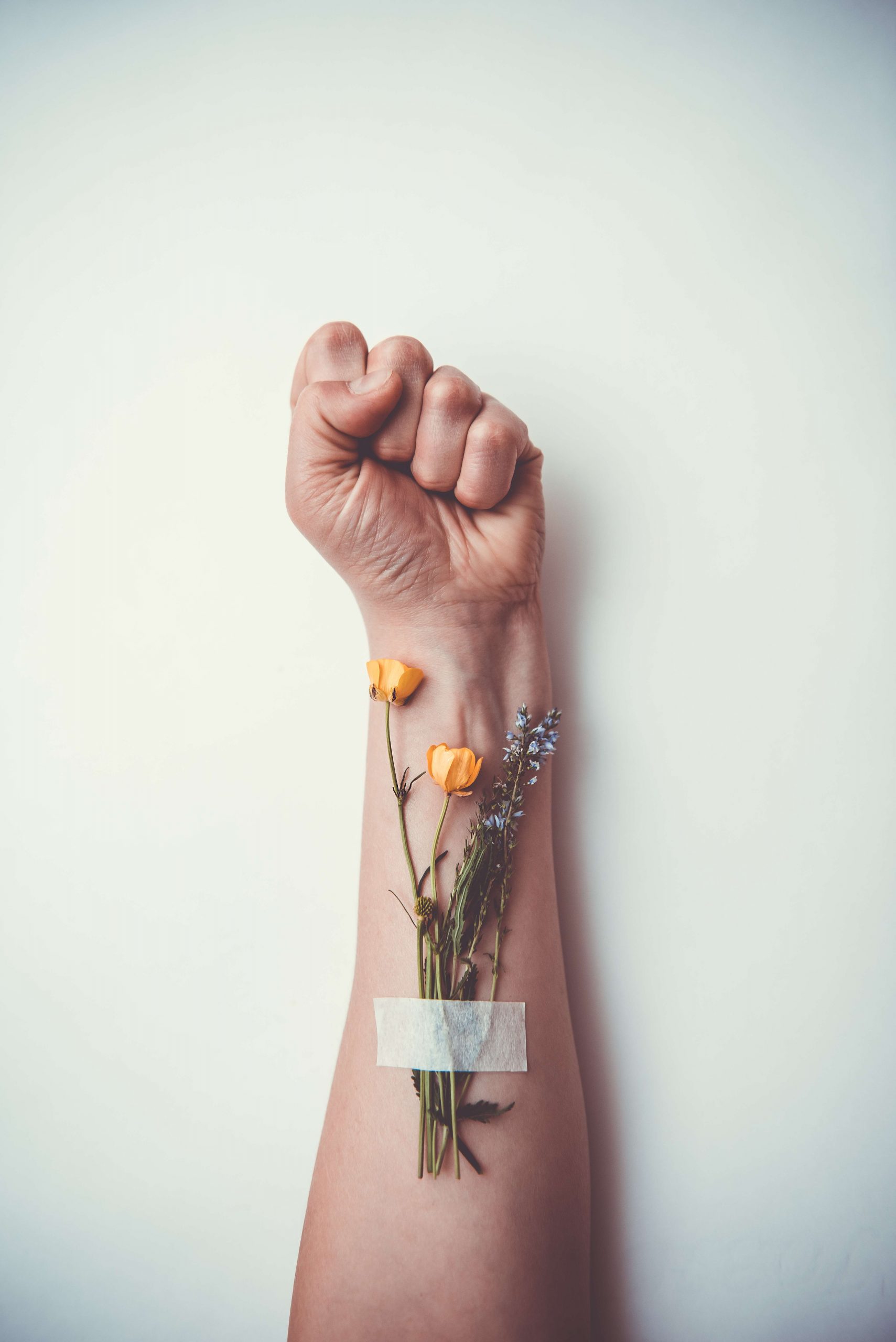 Like a parent, as a teenager, they also suffer from difficulties in regulating mood swings from day to day with liking and disliking someone can change drastically. With all of this going on, it’s important to watch for more serious signs that your child may be intending to harm himself or called – teen cutting before it’s too late because these behaviors have a high risk of committing suicide.

In addition to many reasons related to mental problems, the increasing number of teen cutting or girls cut themselves today maybe because they have been exposed to tons of harmful content on social networks, the article will help you understand what teen cutting is, how it relates to self-harm, why do people self-harm, signs of self-harm and how to protect them.

What is teen cutting and how it relates to self-harm?

Self-harm is any behavior your child does that causes harm, often a way to help deal with negative or painful thoughts and feelings. Often children will cut themselves called teen cutting or use high doses of stimulants but not enough to cause death. However, self-harm can be anything that causes injury – no matter how mild or severe it is.

Why do people self-harm?

Self-harm often begins as a way to relieve the stress that builds up from negative thoughts and repressed emotions. This can provide temporary relief from the emotional pain the child is feeling. When girls cut themselves, the brains release endorphins, which provide a quick soothing effect, and when combined with serotonin, a mood enhancer, the experience is one of that temporary relief that can only be released temporarily but the root problem is still there. 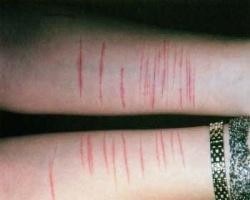 Immediately after, feelings of guilt and shame can arise and the teen self-harm continued to lessen the negative emotions. From here on, the cycle continues.

Other factors influencing self-harm include:

Which type of parenting is most effective during adolescence?
4 bad things about Tumblr that not all parents know

Why are teens most at risk of self-harm?

There’s no way any young man with any particular problem will hurt himself. Self-harm can happen to anyone. However, according to research, most people believe that about 10% of adolescents harm themselves, but this rate can be as high as 20%. Besides, most young people report that they start hurting themselves around 12 years old.

While it is true that anyone can be affected by self-harm, some people are more likely to harm themselves than others because of the experiences they have suffered in the interactions of their lives – like where they live, their relationship with friends, family or at school, or a combination of all of these. 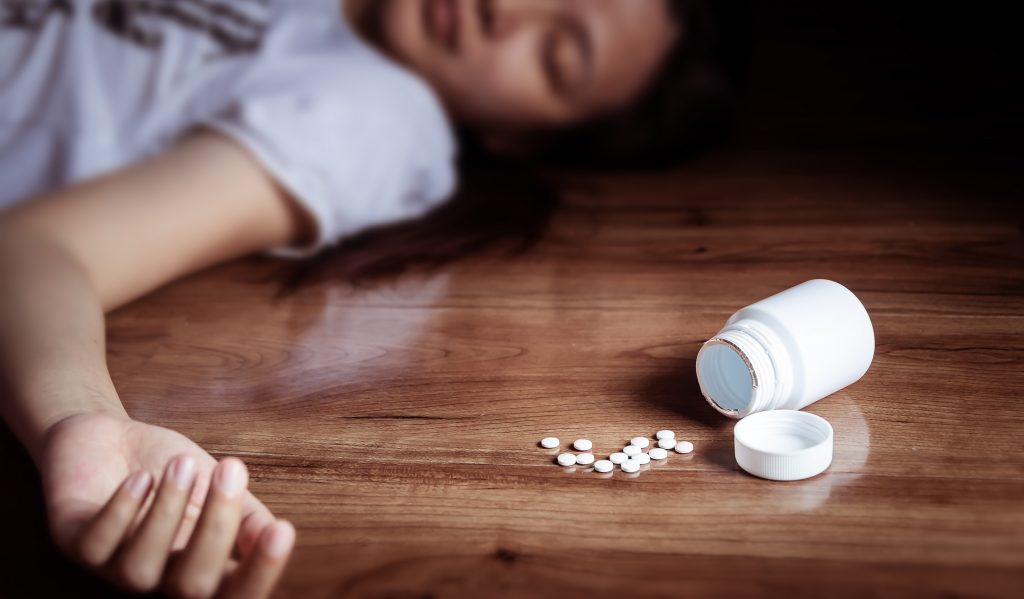 Some of the factors that may put someone more at risk are:

A prime example is the death of 14-year-old Molly Russell, who had approached a horrible number of Instagram posts related to anxiety, depression, self-harm and suicide before she took her own life in November 2017.

Many people assume that the algorithm used by social networks, like in this case Instagram, pushes similar content towards users based on what the user has seen before. And when Molly saw a few related photos, these contents continued to show up, causing her to fall into a dark rabbit hole filled with the content of self-harm, leading to depressive behavior, then suicide. Investigators show that she might encounter extremely graphic self-harm materials. 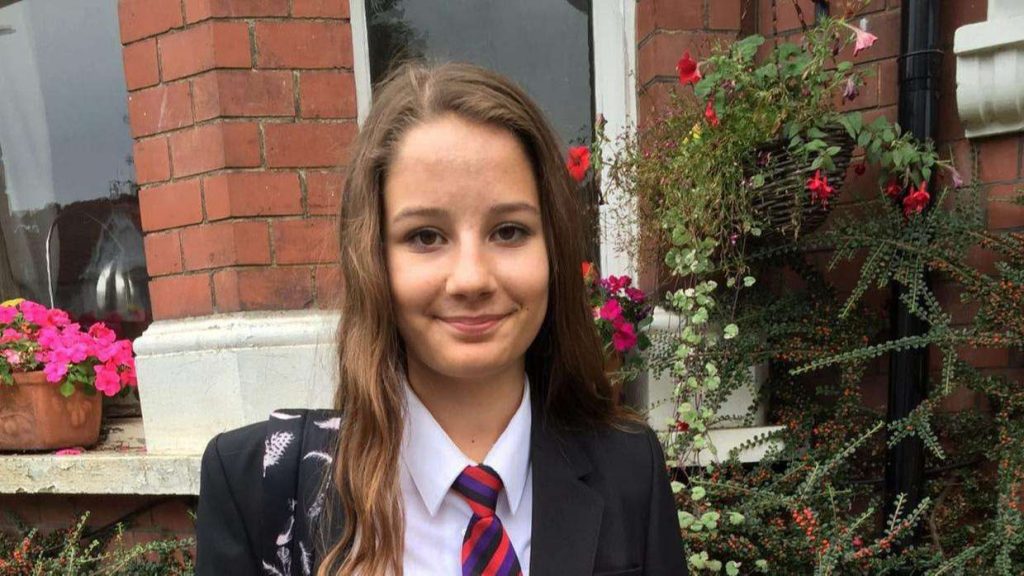 Therefore, you need to help your child stay away from self-harming content as soon as possible. Instead of 24/7 watching them or constantly looking at your child’s screen or strictly banning them from using social networks, you should download online content filtering software to prevent inappropriate content from reaching them, ensuring healthy children’s physical and mental development.

How can you recognize teenage cut?

You have been, and will be, at high risk of self-harm if you have the following symptoms: 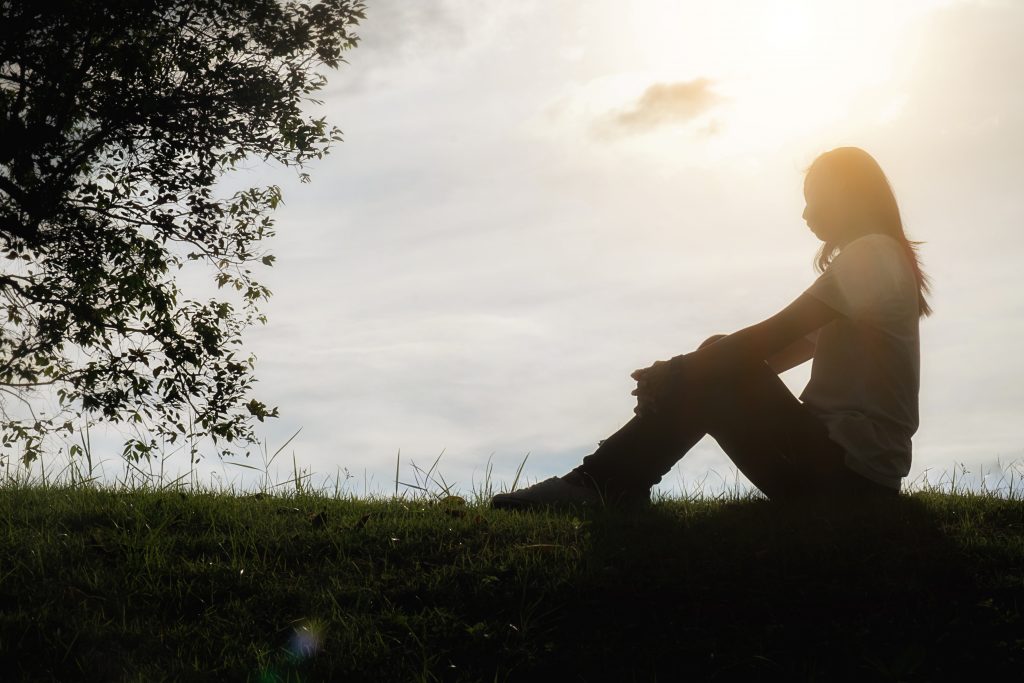 How should you talk to your child about self-harm?

Spend a lot of time talking with your child when he or she leaves school, storytelling will help him release negative emotions more effectively. Putting aside distractions like computers and phones, focus all of your attention on listening to your child and letting them know that you are there for support.

If you suspect your child is cutting himself, don’t react in shock or disgusted nor force him to talk about what he or she has done on the body, acknowledge that it can be difficult for them to open up about self-harm and encourages them to talk about their negative feelings and what they are going through.

You should avoid giving ultimatums; for example, “stop” because these rarely work out well and can promote tacit self-harm behaviors. Furthermore, this may prevent your child from talking to you and you may not have a chance to discuss the topic again. Be positive and let them know that things are going to get better and reassure them that you are always there at all times.