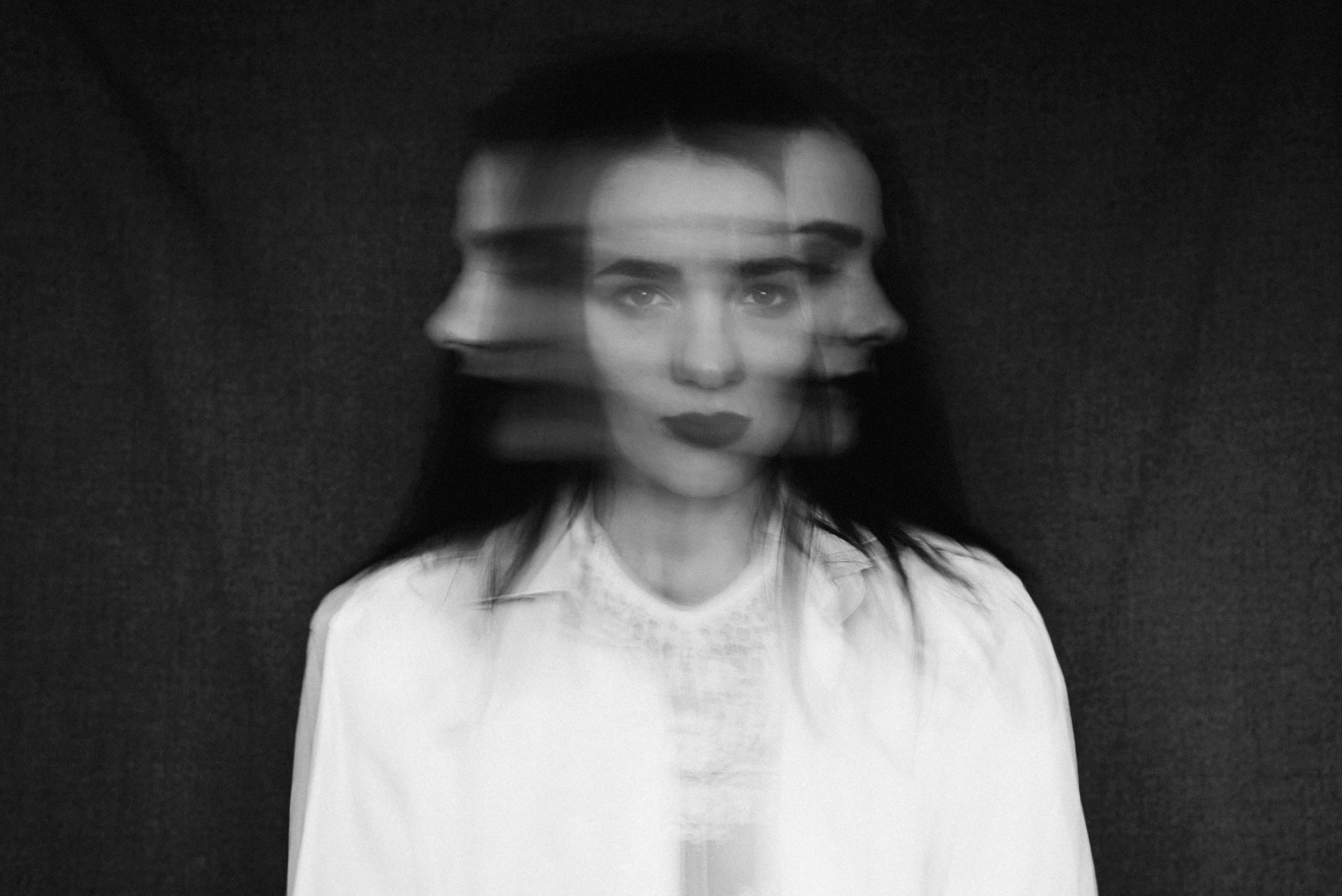 With the same appearance as normal mushrooms, Magic mushrooms have appeared widely in recent times and are used by many young people. Medical experts warn that Magic mushrooms are addictive like drugs, but much more toxic, indeed.

Especially when children are in their teens – the age of over-curiosity about everything around them, the use of Magic mushrooms is even higher. Parents need to understand what Magic mushrooms are, Magic mushrooms’ side effects and their long-term effects on the child’s body to promptly educate and proactively prevent them from harming your child’s healthy development.

What are Magic mushrooms?

Psilocybin is classified as a Schedule I drug, meaning that it is more likely to be abused and is currently not accepted in medical treatment either in the United States or in Vietnam.

How Magic mushrooms are used?

Magic mushrooms are usually prepared by drying and eaten by mixing them with food or drinks. Medical experts warn that the Magic mushrooms are addictive like meth, but much more toxic, while low doses cause hallucinations, high doses are fatal. Usually, a Magic mushroom is cut into 3 to 5 pieces to chew. 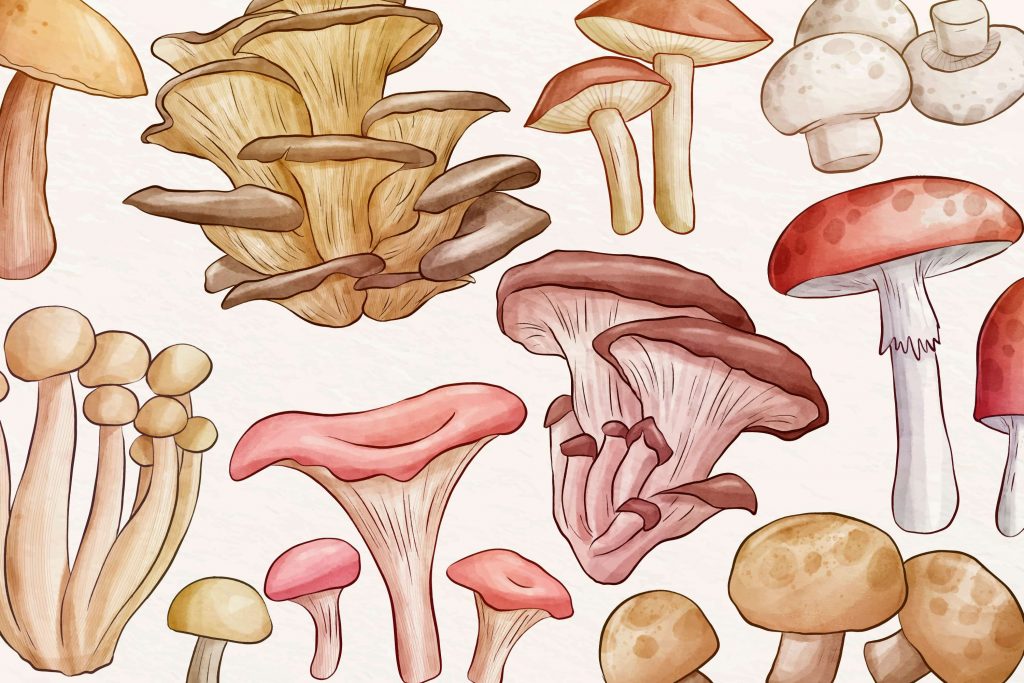 Magic mushroom side effects on your child’s body

About the first 20 minutes, your child will see time and space shrink, they no longer feel bodyweight, inability to move and become completely separate from the real world. If they are lucky, they will feel lost in reality, otherwise, they will think incoherently, talk alone and experience some symptoms: 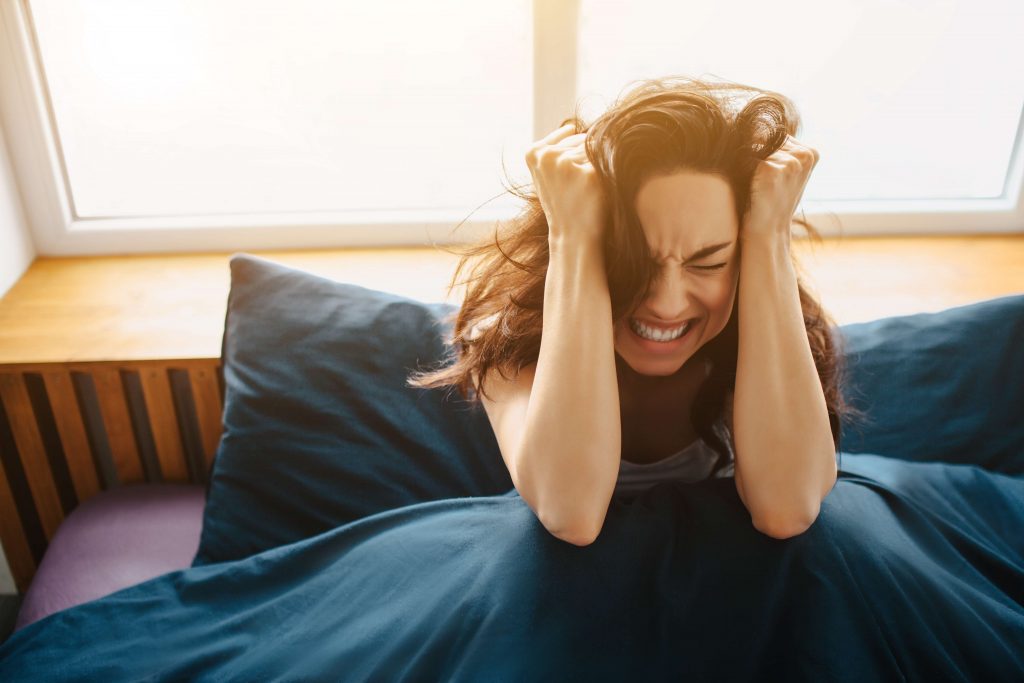 How long do the Magic mushroom effects last?

Magic mushrooms are a type of drug. The level of addiction and hallucinations depends on the user and the dose. Each piece of mushrooms is called as “Trip”, making it possible for users to experience from a fun, relaxing to a scary experience. In the worst case, Magic mushrooms can even cause convulsions.

“Trip” can last from 6 to 20 hours depending on the condition and dose. Using low doses causes hallucinations, high doses lead to death, at a decent dose, it leads to a feeling of enjoyment over drugs.

Developed special tolerance towards mushrooms can cause your child to consume a large amount of a substance, leading to symptoms of an overdose: agitation, panic attacks, paranoia, mental confusion, seizures, or even death.

Users are susceptible to CNS poisoning, which causes connections of brain regions to be cut off and connected regions of the brain that were never previously connected, leading to disturbances in consciousness and psychosis. Typically hallucinations and visions such as seeing one thing for another, disturbed consciousness, misjudging of immediate events. 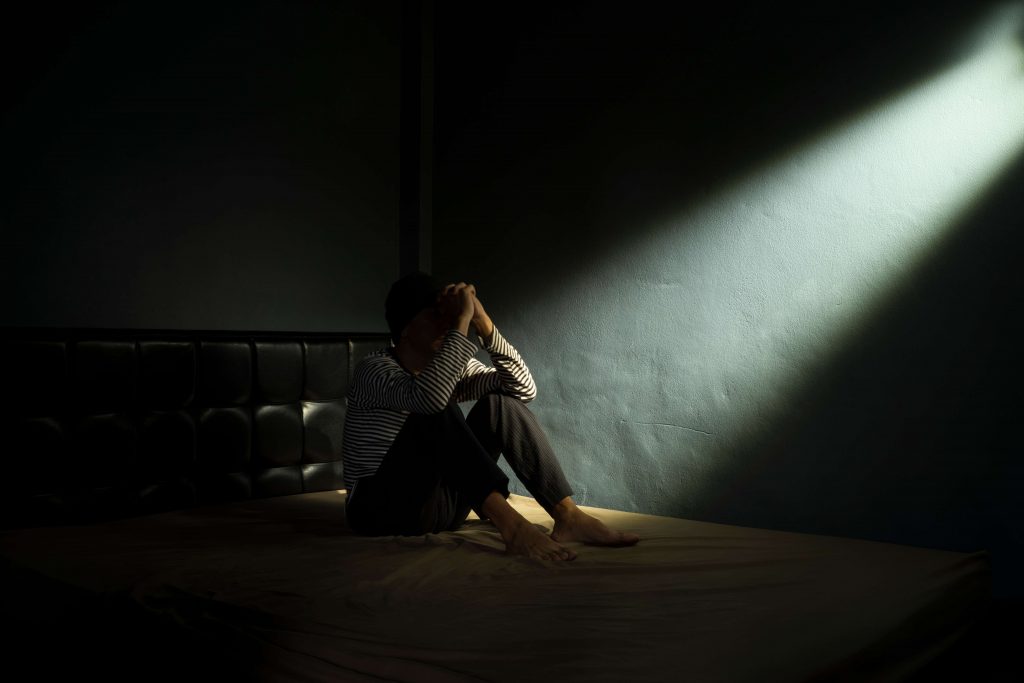 How can parents prevent the use of Magic mushrooms in the first place?

As your child begins to explore more outside world, they are curious to find out and try things they think are more “cool”, so please take the initiative to talk to them about drugs in general and Magic mushroom in particular, as well as its harm to the body.

Especially when your child starts to use the Internet for learning or entertainment, there is a high risk that your child will intentionally or unintentionally access inappropriate content. Drug or substance dealers are constantly looking for new customers, and teenagers are their potential targets. At that time, you should consider using Internet online safe protection software that will notify you if your child is looking for information about Magic mushrooms or drugs, ecstasy, etc. for on-time measures.