Which type of parenting is most effective during adolescence?

Psychologists have long been interested in how parents affect a child’s development. However, finding a relationship between the specific actions of the parent and the child’s later behavior is very difficult.

Despite these challenges, the researchers still state that type of parenting has a great influence on the development of children.

This is a “my way” parenting style, in which rules are strictly followed, not contested. These rules are in place and must be done by command, with no explanation and no room for discussion.

Authoritarian parents don’t show much warmth or affection for their children. They set high expectations of their children such as being smart, achieving high scores, and not making mistakes. They use harsh punishment to ensure that the child will obey their rules. Although demanding a lot, but they are less giving benefits/opportunities for their children. 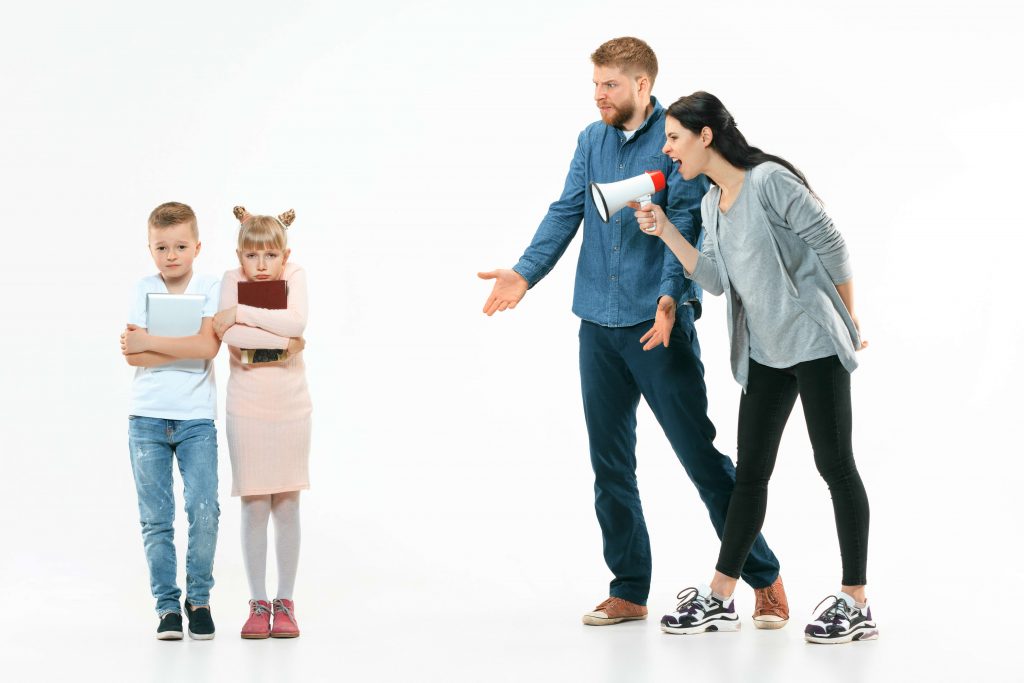 However, there is more to the problem with that type of parenting. Without intimate conversations, your teenage kid won’t feel comfortable talking to his parents about his life. You won’t know what’s going on in your child’s teen life. This is a bad thing because children can completely fall into unhealthy aspects such as using marijuana, stimulants like ecstasy or even risk being addicted to watching sex without their parents knowing it.

Because a teenage child doesn’t get compliments or positive feedback from authoritarian parents, he grows up with feelings of fear and experiences the transition to adulthood even more difficult.

This type of parenting is the complete opposite of authoritarian parenting style. Parents in this manner act as close friends of the child rather than main parent when they often communicate, share things with their children. They are warm, attached, and loving (and sometimes seen as pampering). In short, these are the kinds of parents that every child dreams of.

This parenting style has little expectations of children, so parents don’t ask for as much as the authoritarian style. Therefore, they tend to be more responsive. But teenagers need more than just nourishment. They also need discipline.

It isn’t good for children to enjoy the complete freedom that comes with the absence of rules, as a result, boundaries are necessary to keep them safe, such as automated harmful content filtering on the Internet, protecting children from pornography, drugs, and violence. etc.

Especially during puberty, when teens are very inquisitive and easily affected, leading to a high risk of thoughtless behavior. 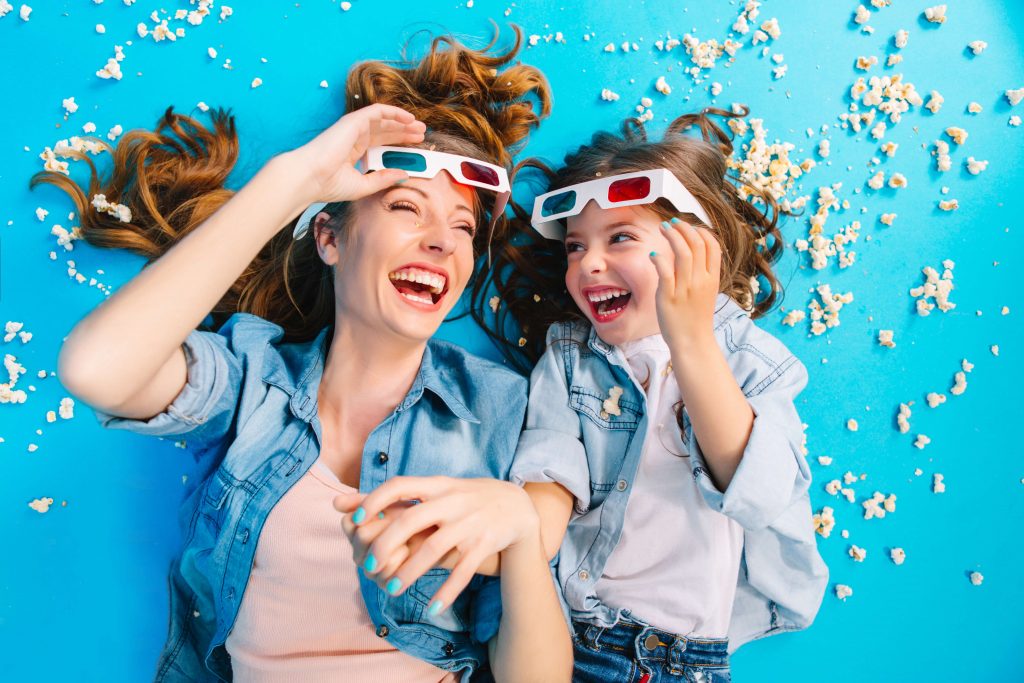 Without discipline, teenagers of easy-going parents will not have a chance to learn self-control. They grow up expecting to be immediately satisfied with their desires. They tend to get stuck in school and have social problems. One study found that children of easy-going parents were 3 times more likely to drink alcohol in their teens.

Many people believe that a negligent or un-involved type of parenting is the most harmful parenting style practice for children of all ages.

Parents often provide only basic needs such as accommodation, food, and tuition. Besides, they are not interested in the child’s other physical and emotional needs. They don’t communicate/listen to their children, they don’t guide, teach, and are separate from their children’s lives. Living in such a home environment will make teens feel unsafe.

When we talk about neglectful parenting, we tend to focus on the needs of our younger children. The wrong thing is that it is assumed that adolescents can have self-control and are therefore not subject to the same degree of neglect by their parents as children. 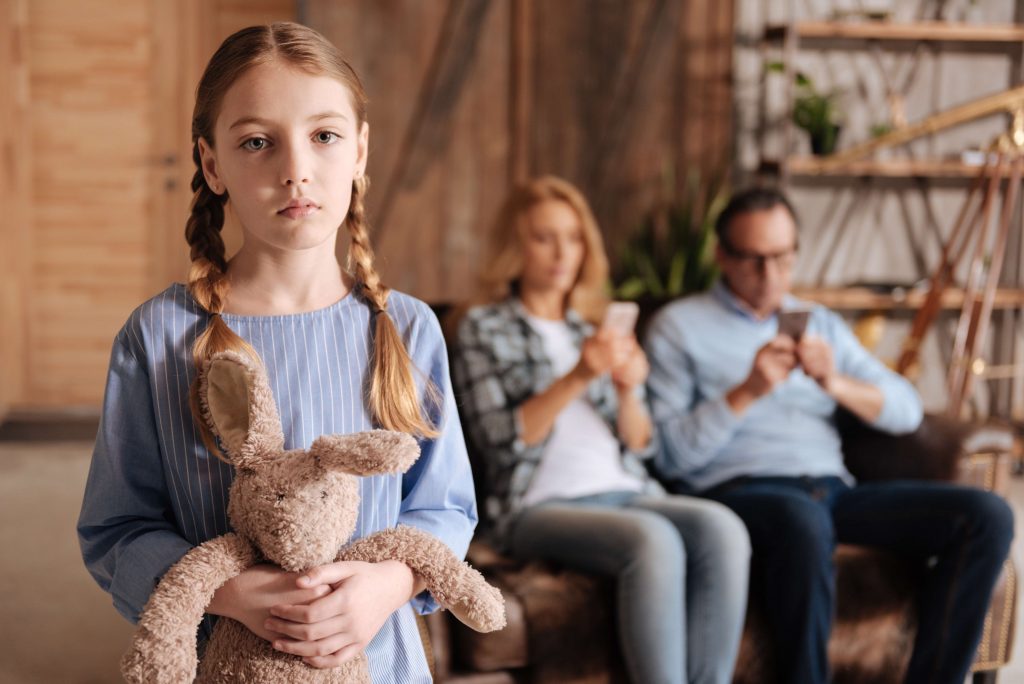 However, this is completely wrong. This type of parenting hurts all ages.

One study found that neglectful parenting was directly correlated with teenagers’ poor academic performance, such as truancy, poor physical health, and risky behaviors such as smoking, using heroin or drinking alcohol.

In this style, rules and ways are developed for the child to follow, however, the difference is that adolescents have the right to understand the reasons for the rules and to comment on them. If a teen makes a mistake, the parent in this parenting will forgive and teach instead of punishing the child. 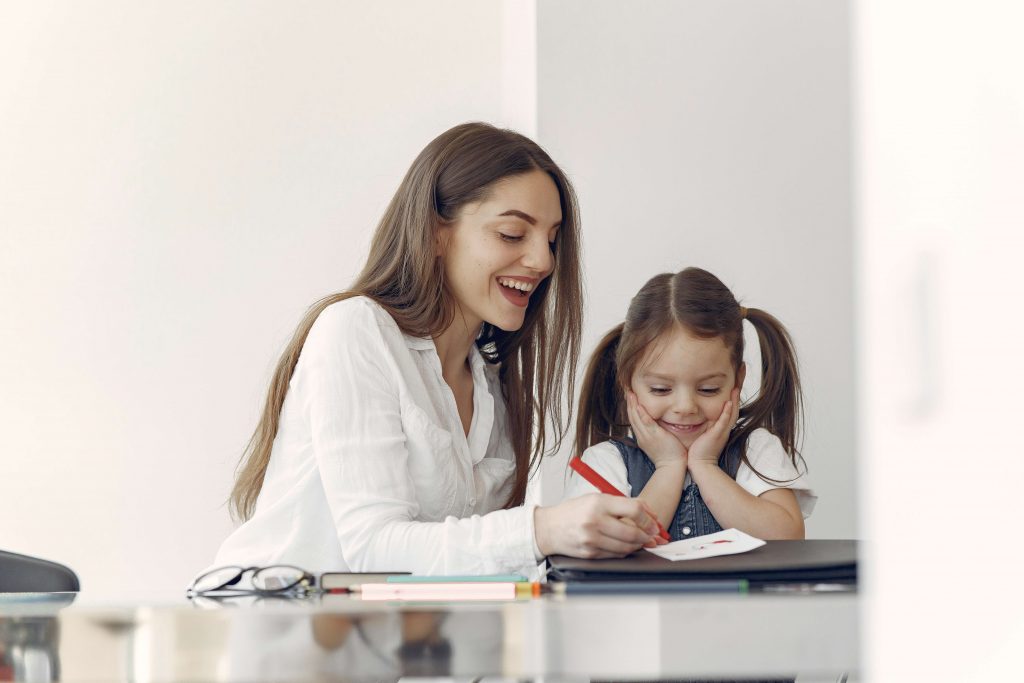 Besides, parents in an authoritative parenting style also openly show affection for their children and generously praise their children when they do something well. This helps the child build his self-esteem and confidence.

Teens benefit the most from this parenting style. They feel valued when they have a say in decision-making. This type of parenting allows children to make their own decisions freely but also to bear the consequences of these choices and adjust accordingly.

That process, coupled with the parent’s support, assertiveness, but not invasiveness, helps them develop the problem-solving skills they’ll need as an adult.

Consistent research shows that authoritative parenting is in the best interests of the child and yields the best results.

In addition to Baumrind’s original study, the researchers conducted other studies and came up with some conclusions about the effects of parenting style on children as follows:

So, which type of parenting is most effective during adolescence? Like any parenting period, there’s no perfect way to guide your teen through his teen years. Every child is different, and every family is different. You need to research and find strategies that match the characteristics of your family as well as your child’s personality.

More and more boys and girls fall prey to the instant gratification of sexual fantasies and pornography. A good example is a group of...
Read more
Learning

Conflicts that happen in the digital space, result in many real-life conflicts. Even some victims, because they could not stand the pressure, chose to...
Read more
Learning

Teenagers who use Instagram as a way to express themselves and show off their talents like singing, artwork, poetry, etc. tend to have a...
Read more

Is Youtube Kids safe for kids? Find out why it is NOT