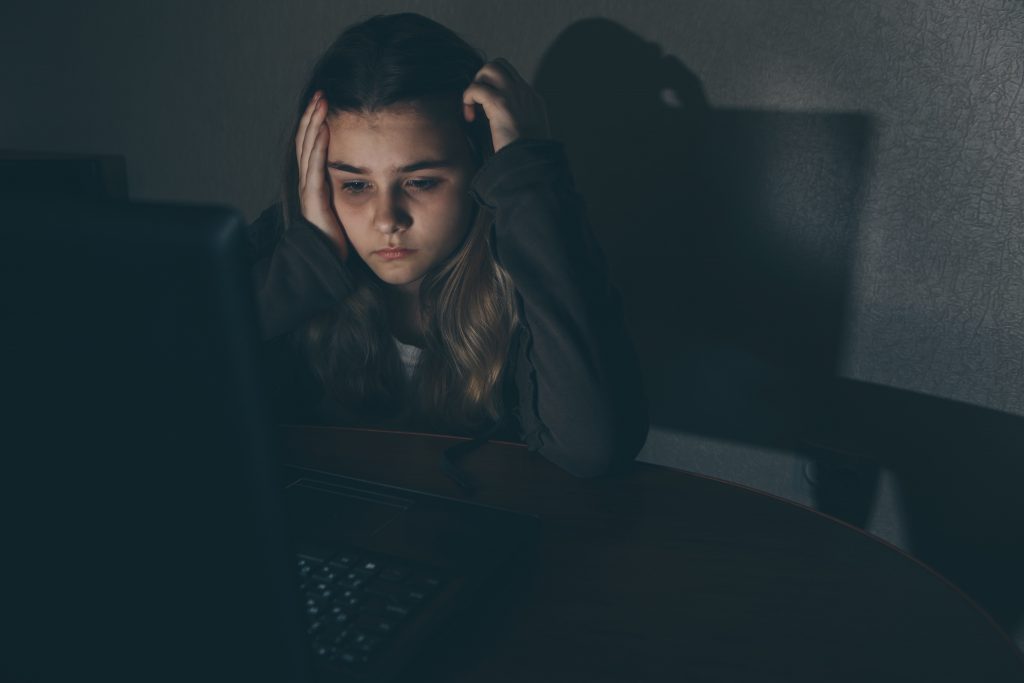 The Internet with a lot of harmful content is no longer a safe place for children, so looking after a child in real life is difficult, but protecting your child from the Internet is even more of a challenge. Because parents can’t ban their children from using the Internet, but they also can’t let them go uncontrolled and be subsequently traumatized.

That’s why we’ve rounded up the top 6 Internet dangers children can be exposed to (Part 1) to help parents raise awareness of protecting children in the online world. Part 2 is also available now, don’t forget to check it out! 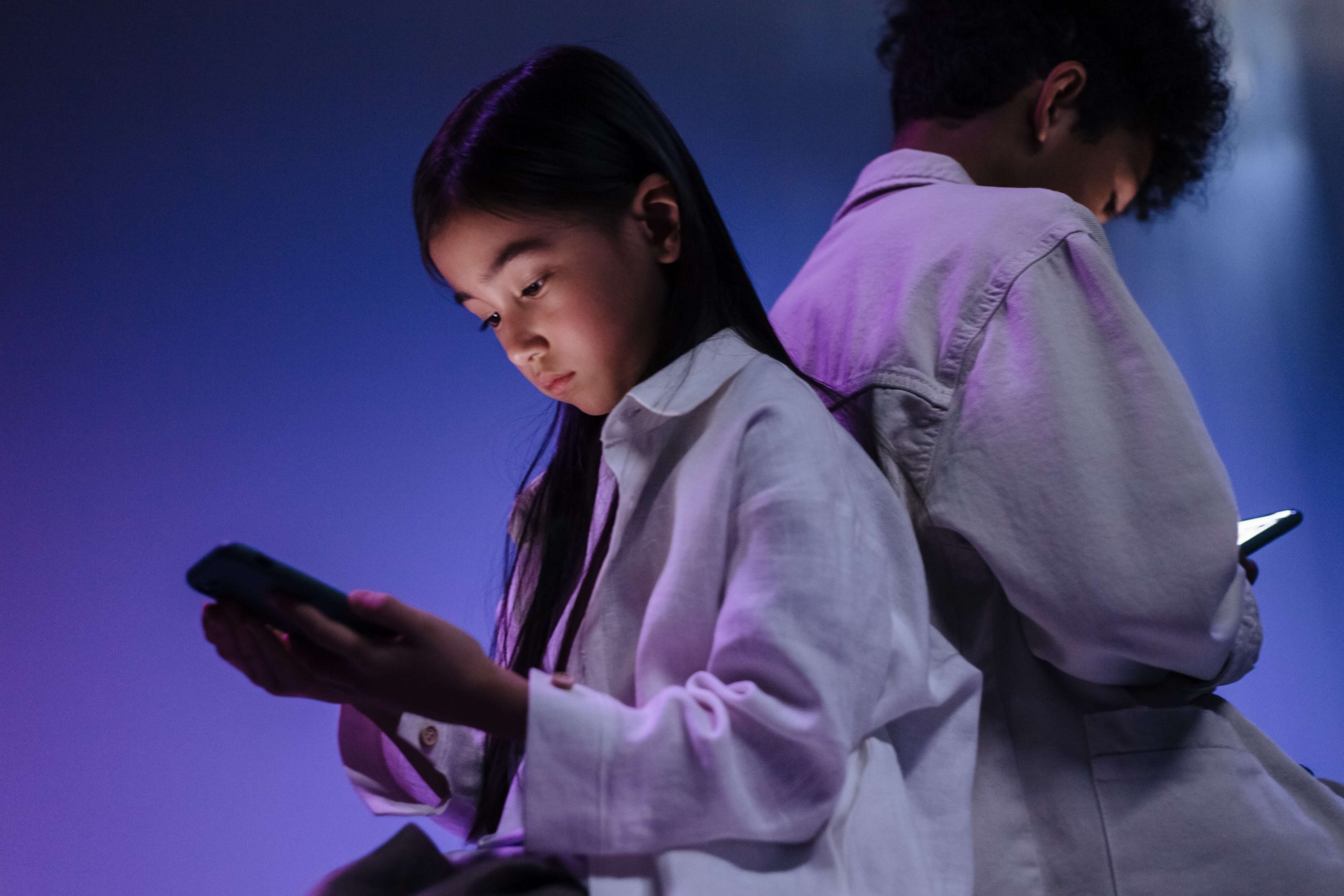 One of the most online dangers for children is negative digital footprint. A digital footprint is a data trace your child creates while using the Internet. It includes the websites your kid visit, the emails they send, and the information they submit.

Be careful when letting your kids join in private group chat

A lot of kids often “let go” of all their worries and sorrows on social media, and this is never a good idea. Sending text messages, and posting statuses to release their current anger can make them more satisfied than they are now, but they will have to feel guilty or regretful in the future.

Shamming or hurting others is a very common occurrence on social media, known as cyberbullying. Tell your child to regularly read and re-read the messages, comments, descriptions, and statuses they are about to send or post because what they are going to make public can affect badly their friends, and even make them commit suicide.

For example, according to a Harvard Crimson report, in a chat group, students sent each other memes and pictures that mocked sexual assault, the death of children, and more. Besides, some of the messages make jokes about child abuse as sexually arousing, while others contain content aimed at specific ethnic or racial groups.

After being informed of the conversation and its content, Harvard administrators took action by canceling applications for at least 10 members of the group.

Maybe you will enjoy reading about:

Negative effects of internet dangers children are exposed to 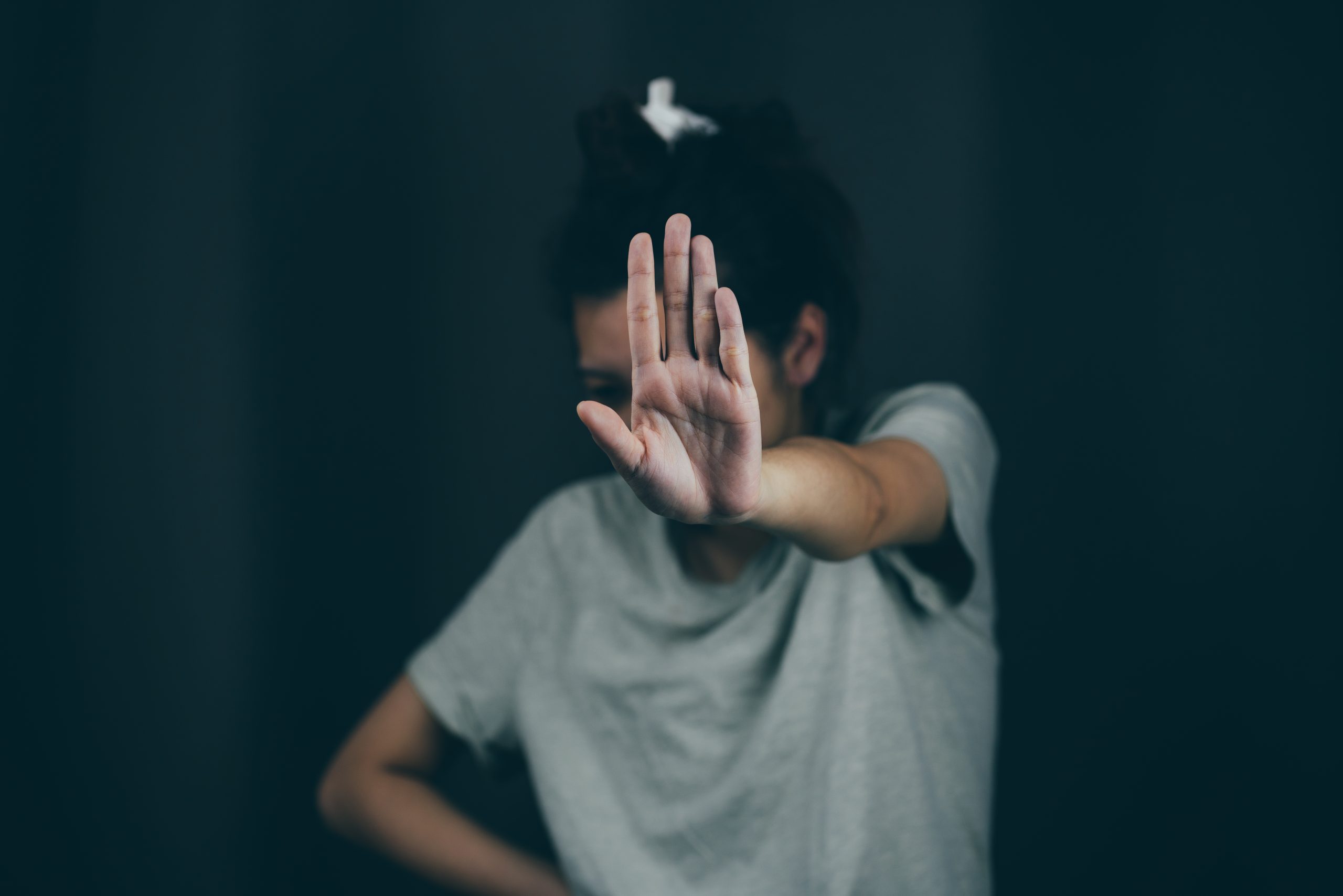 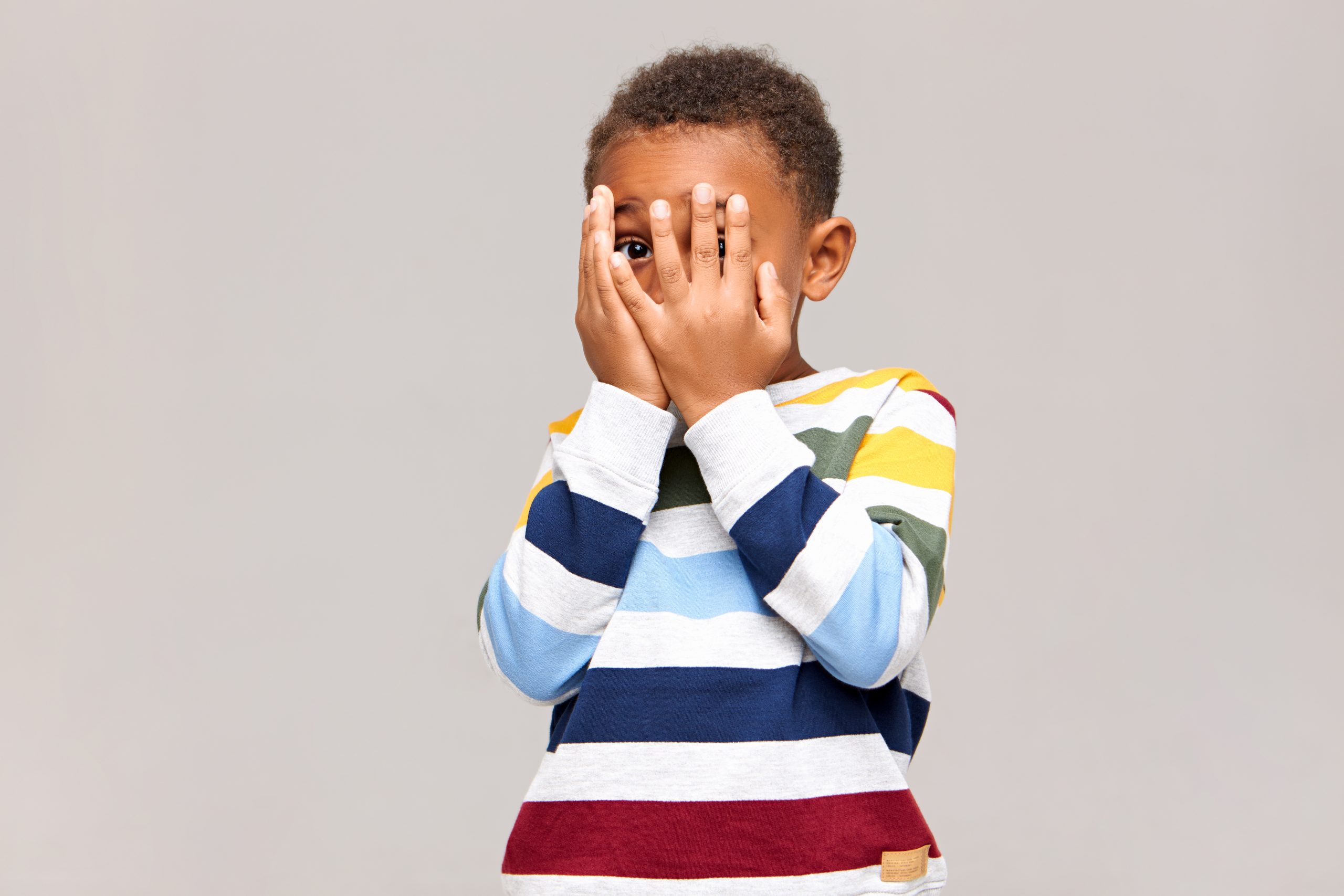 Research shows that most pornography and sex addiction begin in adolescence. However, most parents do not act to prevent this problem any sooner. Partly because they are subjective that their kids will never do it, partly because many parents don’t take seriously the negative effects of watching pornography on kids.

An 18-year-old girl who has watched extreme pornography and violence since 7, claims that it still haunts her, affects her sexual preferences, and changes her feminist opinion.

The period under 10 years old is the period when children interact and explore the outside world, so they are prone to imitate and be influenced by negative factors.

Inappropriate content such as accidental, bloody, animal abuse, violent, and especially pornographic content can make children uncomfortable, confused, and obsessed in the future.

Early exposure to pornography can cause detrimental effects

There is a part of the brain called vmPFC that has been extensively studied in the literature and is believed to be involved in human decision-making. When your child watches pornography, vmPFC’s gray matter decreases, resulting in a decrease in self-control.

This causes undesirable emotions when viewers experience a stressful situation where the conditional response to viewing pornography is to ease the stress. 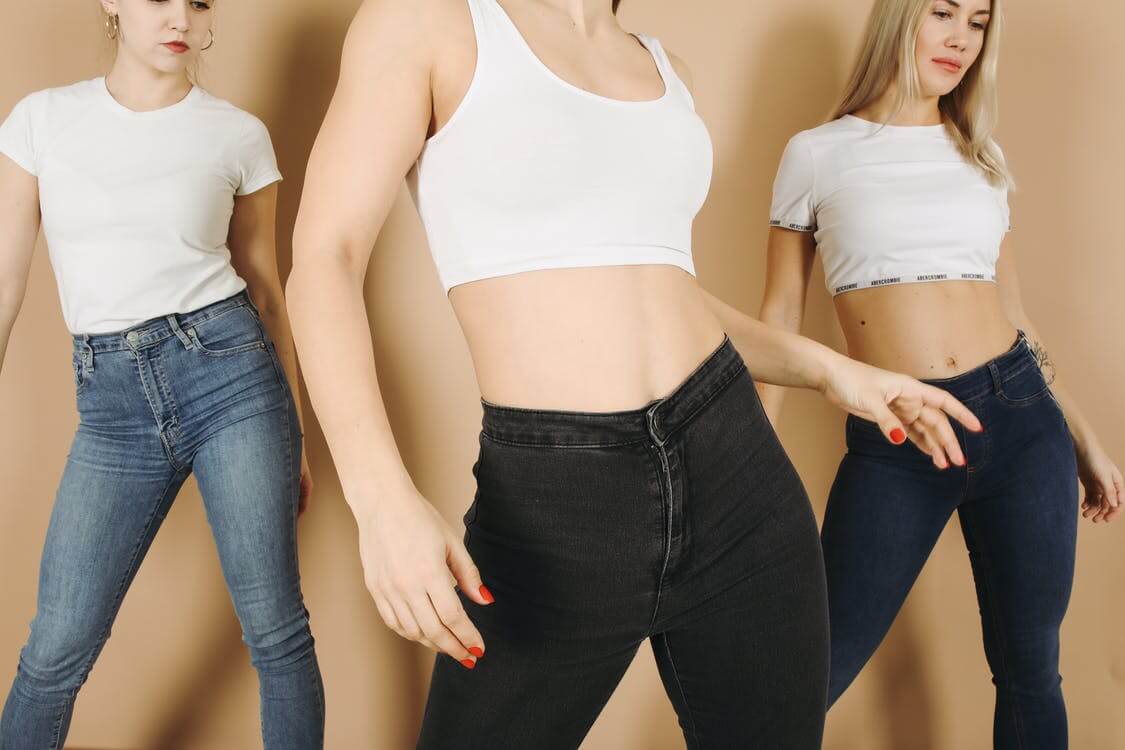 Many teenagers in qualitative research claim that pornography actually negatively impacts the way they perceive their bodies. For boys, this mostly revolves around penis size, although some also report feeling anxious about not having the attractively muscular strength to attract other girls.

Meanwhile, girls worry about not having big breasts, big butt or sexy curves to be attractive in the eyes of their boyfriends. 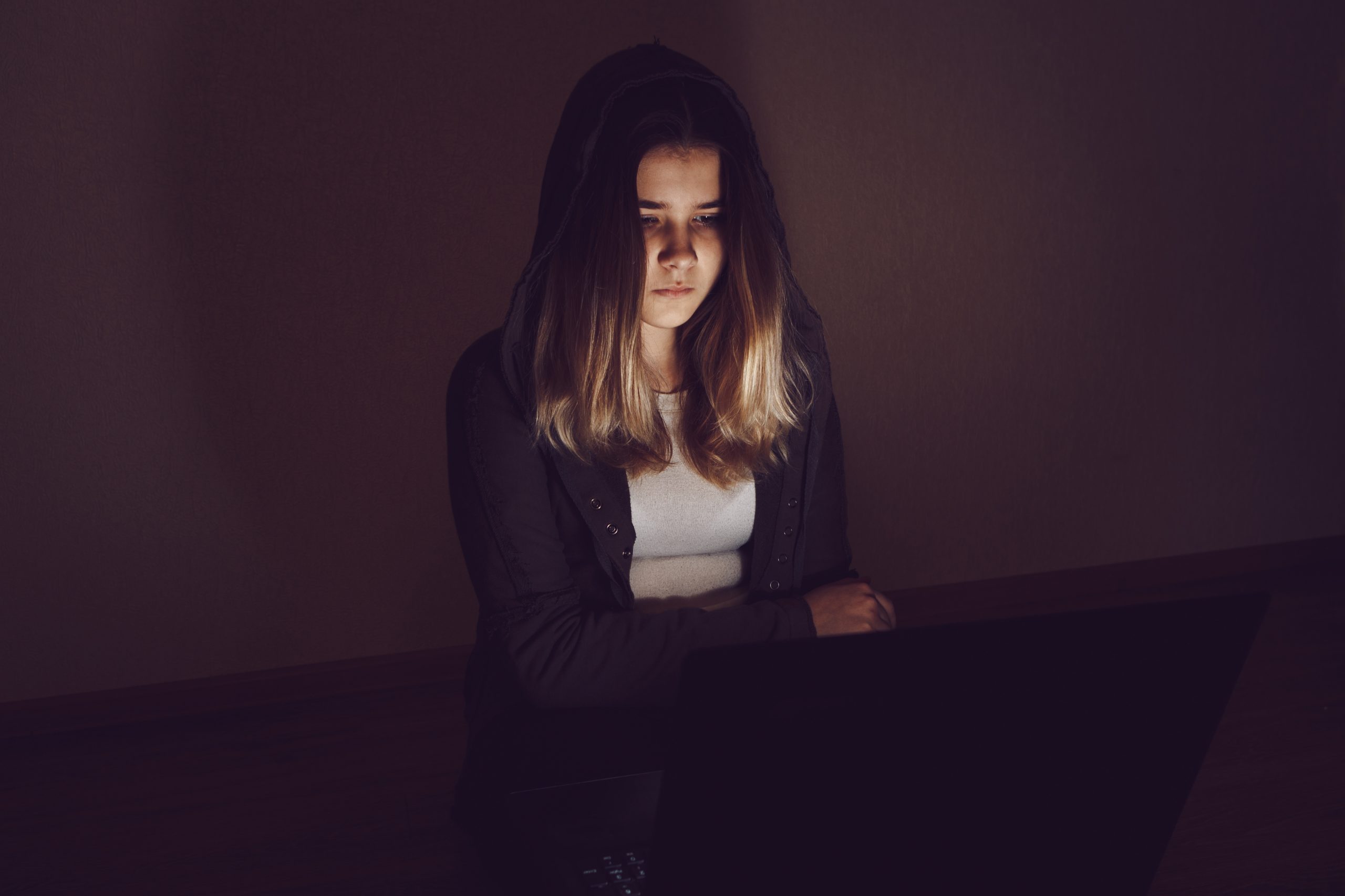 Your child is motivated to watch more sex movies or to watch more weird and violent pornography to regain the same stimulus as the first time.

One of the risks of a child using the Internet is call Doxxing. Doxxing, also known as online information theft, occurs when someone’s personal information is published online to let others harass and annoy them. This can include anything from their address, and phone number to information about their family.

Doxxing happens a lot in the gaming world. The most famous example is the 2014 Gamergate incident. Zoe Quinn, a video game developer, was publicly accused of sleeping with a journalist. Her ex has revealed her address and she has been harassed both online and in person.

Children today are interested in online games and frequently participate in activities on game websites. It is not excluded that children will become victims of online information theft because they are young, lack precaution, are easy to reveal identity information, and easily grasp weaknesses. That why doxxing become one of the common Internet dangers children easily encounter on the online world. 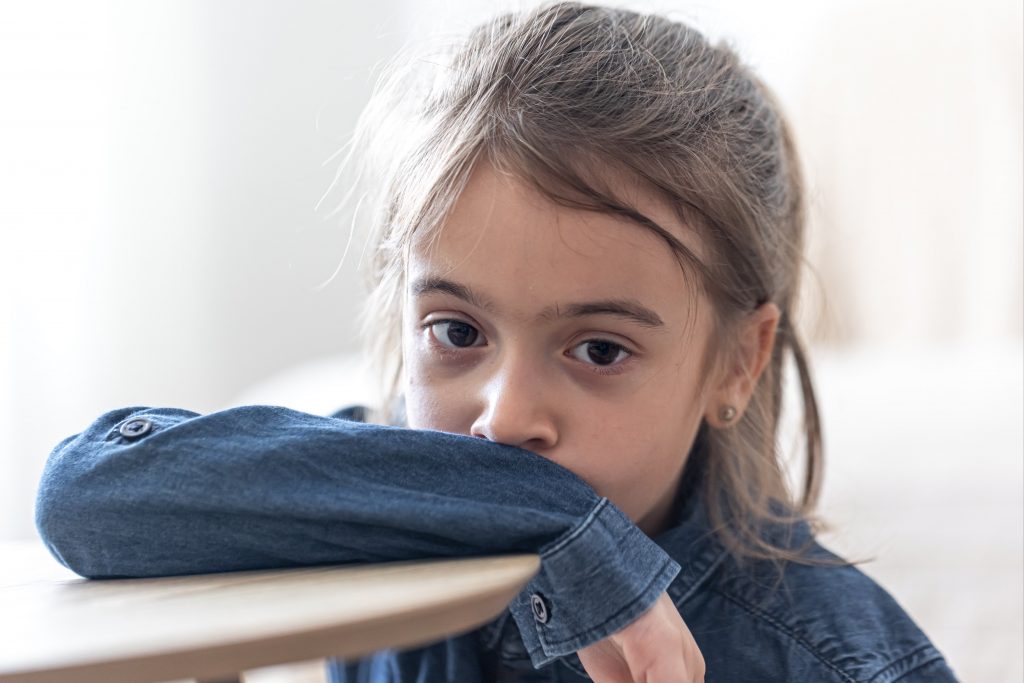 How to prevent the Internet dangers children are exposed to 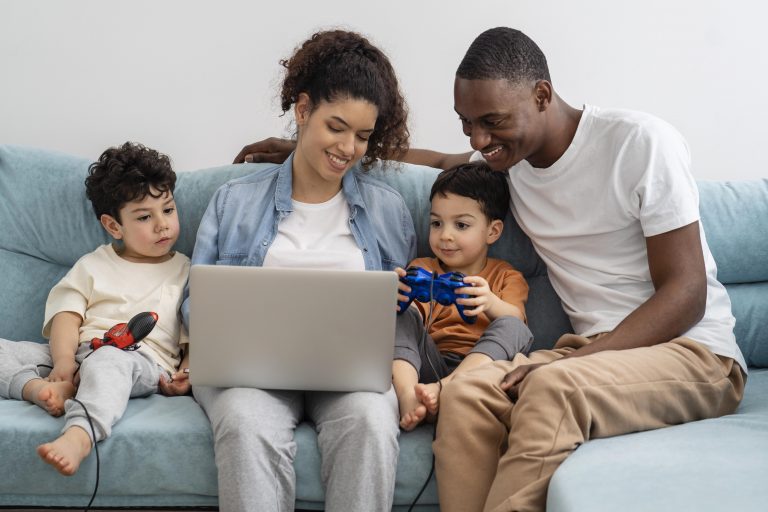 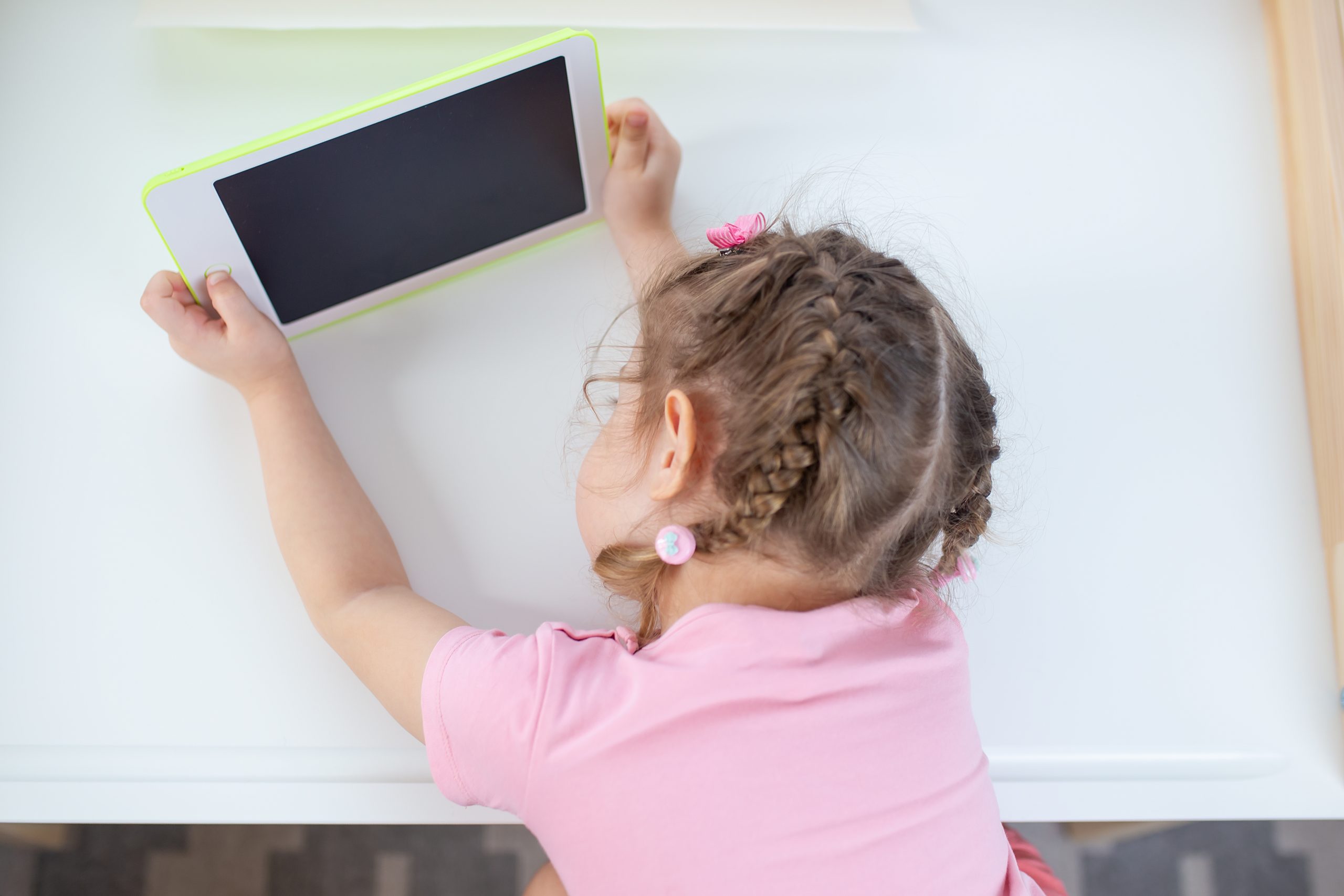 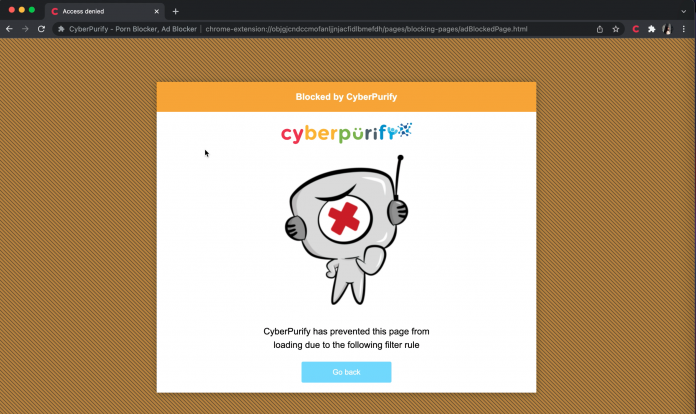 That’s why, to keep your children safe more effectively, you should consider using CyberPurify Kids – a content filtering tool to filter 15 types of harmful content online such as:

This free tool can help you minimize your child’s access to harmful content, ensuring a healthy online environment but at same time, still respecting their privacy rights.

CyberPurify Kids is available for Google Chrome, Safari, Firefox, and Microsoft Edge. Get your children an online protector here!