Social media and violence in teenagers

In a study of 9,400 Taiwanese teenagers, researchers found that those who showed signs of “addiction” to the Internet or social media were more likely to say they hit, pushed, or threatened someone during the past year.

The link persisted when the investigators considered a number of other factors – including the teenagers’ scores on self-esteem and depression, as well as their exposure to social network violence and the Internet.

So, what is the relationship between social media and violence in teenagers?

Social media and violence in teenagers

In June 2014, many newspapers told the horrible story of two children in Wisconsin. These two kids lured their best friend into the woods and stabbed her 19 times. When asked why the girls said that the internet meme “Slenderman” motivated them to do so.

After this horrific crime, typical questions of how and why were raised, but soon another arose: Was the internet, in fact, an accomplice? Did the online activity of those perpetrators lead to the blurring of fiction and reality in a way that led them to commit murder? 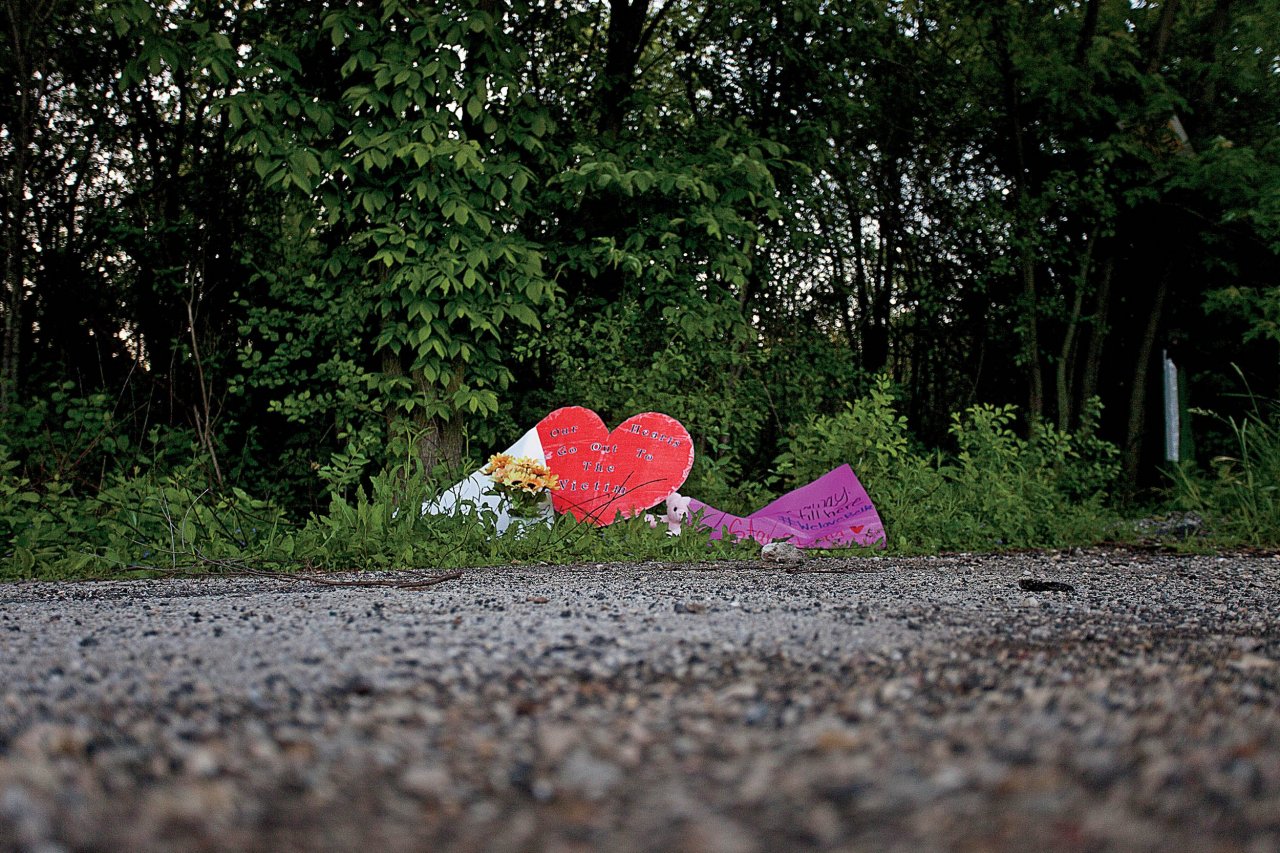 How do social networks in general and the Internet, in particular, cause children to act violently?

Recently, the American Psychological Association’s Task Force reviewed the existence of a potential link between exposure to violent video games and real-life violent behaviors. The numbers and evidence from 2009 to 2013 have led to the conclusion: 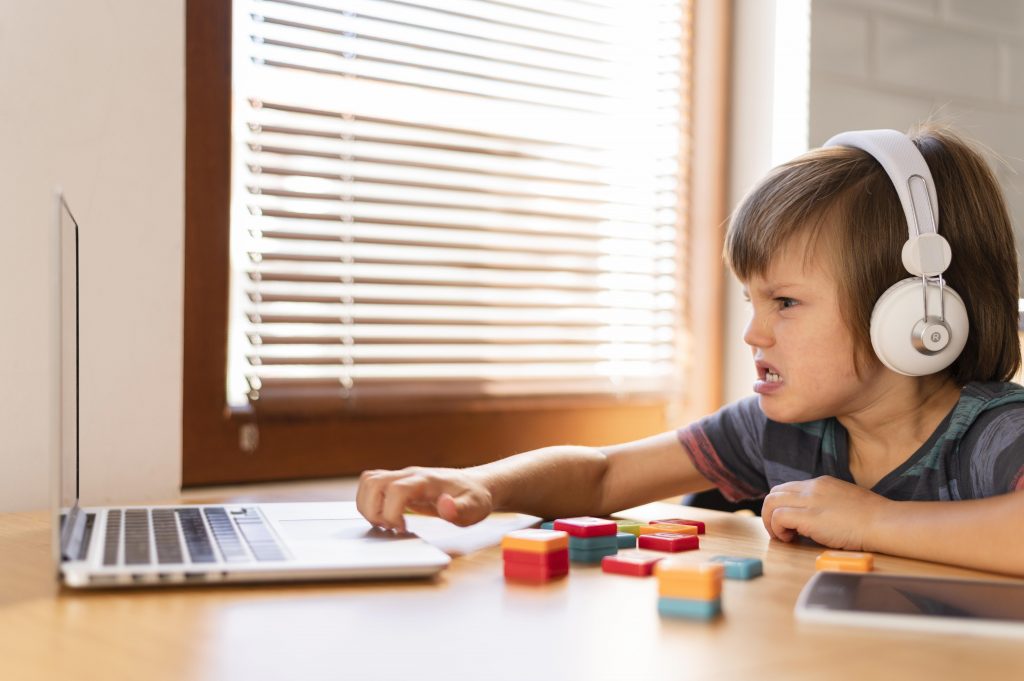 Video games are only a small part of the wide range of media that are easily accessible to young people throughout the day. While teens engage in device time an average of more than six and a half hours per day (including social media and online video), the average daily time spent playing video games is just 56 minutes for boys and 7 minutes for girls.

For example, about the quality of the harmful content on the Internet that children and adolescents are exposed to every day. These types of content are very likely to be a catalyst in violent behavior in children as young adults who commit serious crimes are more likely to have viewed violent content online.

Furthermore, in the same way that media coverage of suicide can spread “mimicking” suicides, there is also evidence that some mass murders may be affected by other violent acts in the past.

The Internet now provides unrestricted access to real-life images of violence, such as recent videos of murders and gang violence uploaded to Facebook Live overall, and the ability to the occurrence of imitative violence may be increased.

Excessive time spent on Twitter or Facebook increases the likelihood of aggressive and risky behaviors such as substance use, impulsivity, and mood disturbances. 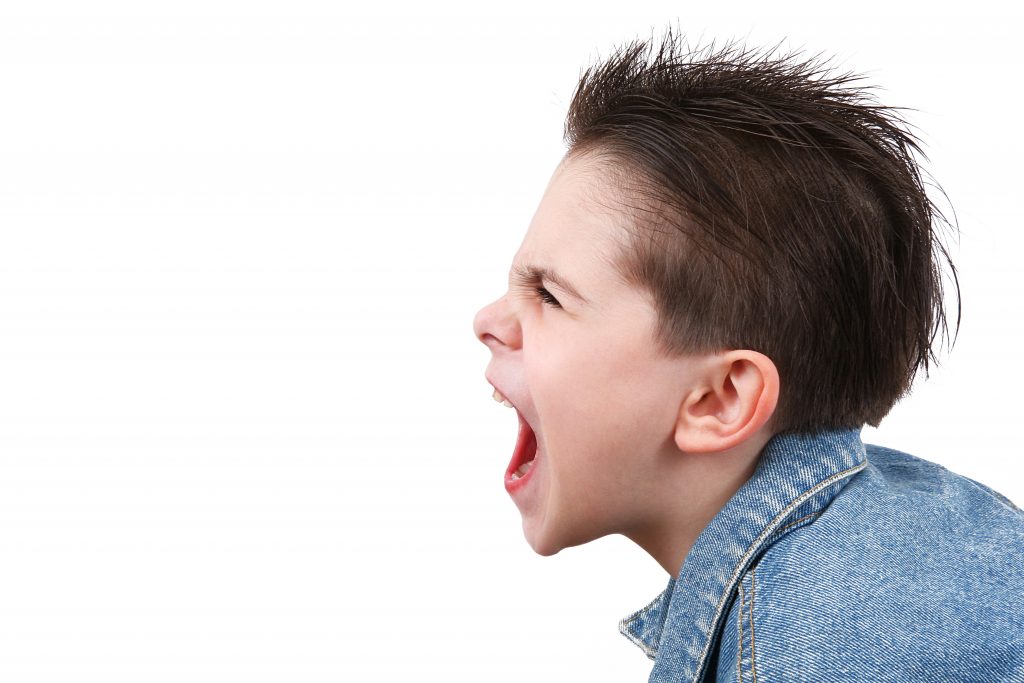 About problematic Internet use or Internet addiction

Length of internet use may also be linked to violent behavior in children. Several studies show problematic Internet Use (PIU) or Internet addiction (Internet Addiction (IA)) is associated with an increase in aggressive behaviors.

PIU and IA are often broadly defined as uncontrolled, time-consuming, markedly negative use of the Internet that results in social or financial problems.

A study of 2,000 Korean high school students found that aggression in young adults with severe Internet addiction was nearly twice as high as in young adults with mild Internet addiction. Other measures of aggressive behavior show similar correlations. For example, American high school students who met the criteria for PIU were more likely to have engaged in a fight than students in a non-PIU group.

In addition, alcohol use and depressive symptoms both predict violent behavior in adolescents, and these factors are also positively correlated with Internet use. According to research, among adolescents with PIU, PIU between the ages of 14-16 is associated with higher levels of alcohol use.

There is more and more evidence that using the internet can be positively correlated with depressive disorders, and even “normal” daily Facebook browsing can have long-term consequences. Recent studies have found that Facebook use predicts a decline in happiness.

What do parents need to do to tackle this violence and social media?

It is almost impossible and impractical for parents to ban their children from using the Internet. However, with this serious problem, parents need to combine many different solutions such as: 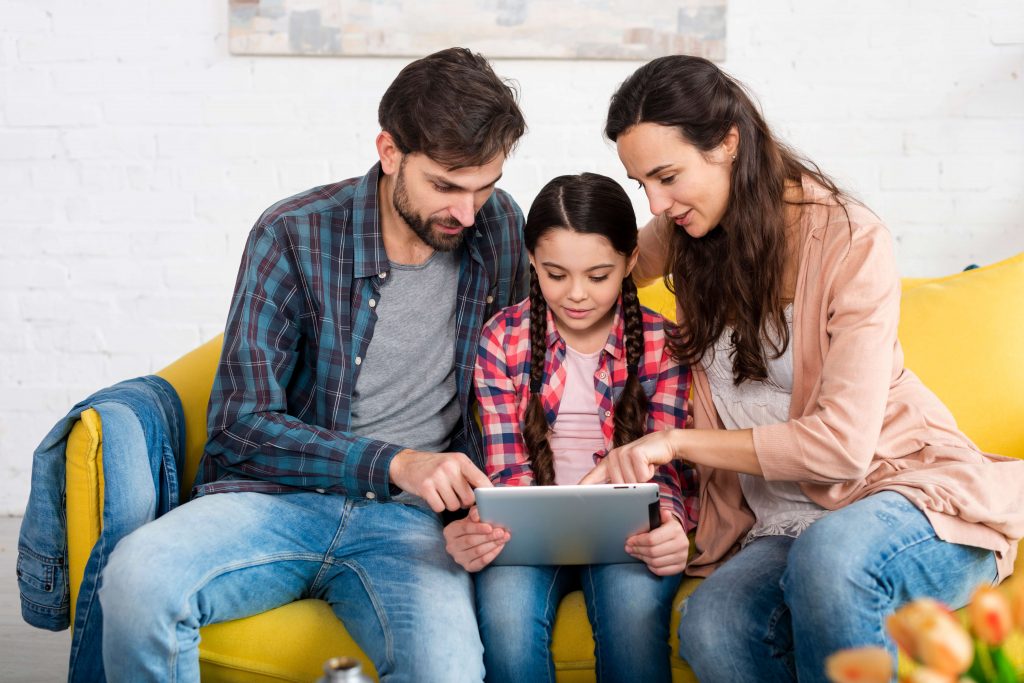 1) Have you ever seen violence when using social media or the Internet? How did you feel then?

2) Have you ever been harassed online or harassed by anyone else online?

3) Have you ever been in trouble or arguing because of too much online?

4) Have you ever experienced stress or anxiety that could only be relieved by going online?

As a modern parent, you need to be constantly updated with news especially regarding the risks of using social networks and the Internet.

When you update, you will understand the risks that are targeting your child, know how to explain to your child the most effective and convincing way, as well as update new tools and ways to better protect your child.

Taking the initiative in educating children is a good thing. However, you should use additional parental support tools to help children use the Internet more safely, such as online content filtering tools to detect and filter 15 types of harmful content on the Internet, including:

The special thing is that this extension is completely free and does not slow down your child’s computer.

Which type of parenting is most effective during adolescence?
3 pre-puberty signs that parents need to prepare
Technology and social skills - 6 things parents usually neglect
Previous articleUnderage drinking in teen – A painful reality, not fiction
Next articleWhat is OnlyFans? Why OnlyFans is dangerous for teenagers?

OnlyFans was recently called "the hottest social media platform in the world", according to the Financial Times. The newspaper reports that OnlyFans revenue has...
Read more
Threats & Safety

More and more boys and girls fall prey to the instant gratification of sexual fantasies and pornography. A good example is a group of...
Read more
Parenting Tools & Tips

According to a new study by the US National Institute on Drug Abuse, teens have the highest risk of drug addiction, higher than adults. Many...
Read more