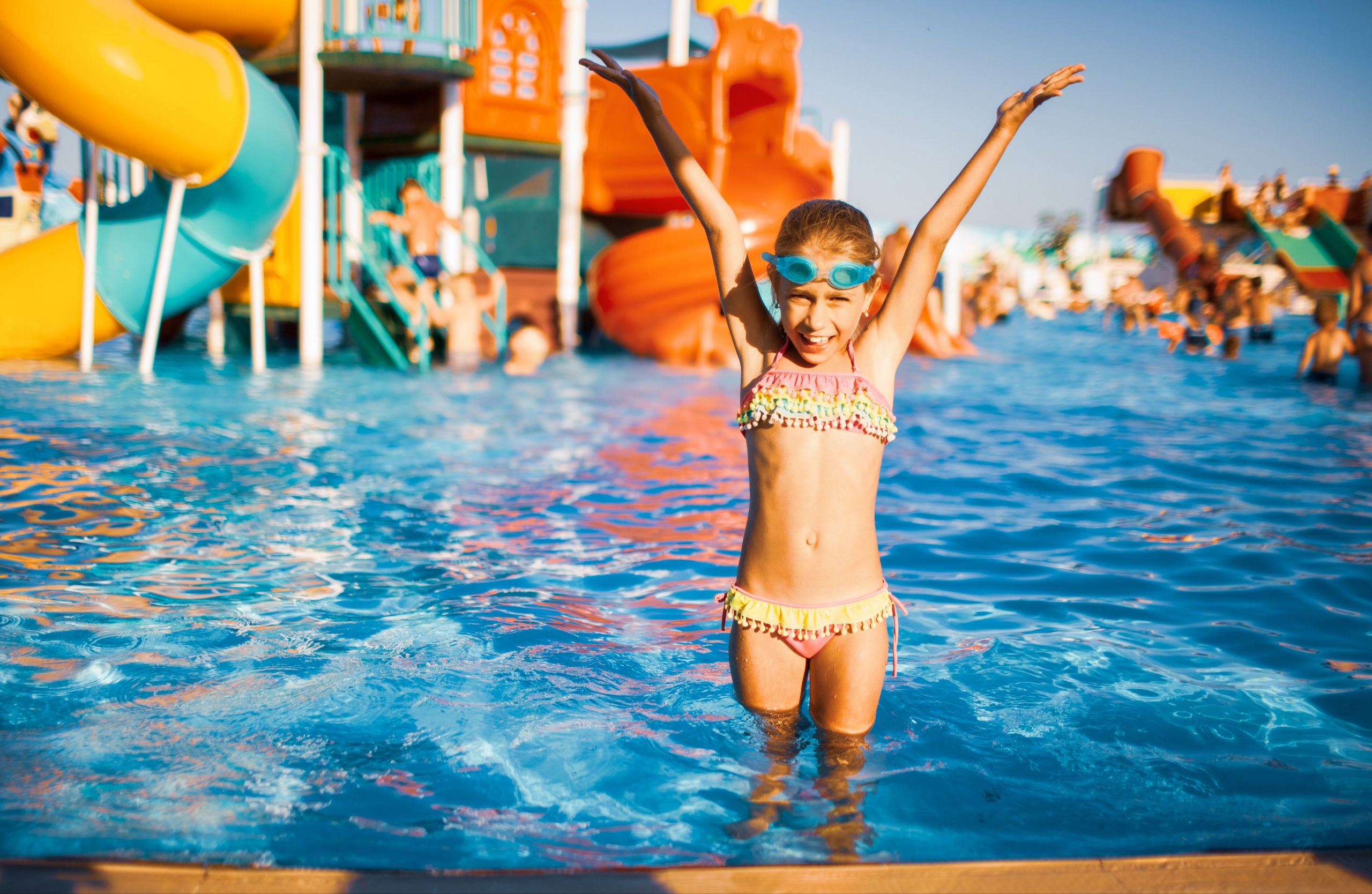 You must live under a rock if you haven’t seen a parent sharing photos that capture their kids’ special moments and spread that joy on social media, which somehow helps them feel less alone.

These days, this practice has a name: “Sharenting”. However, the more parents post about children, the more likely they are to put the child in danger of cybercrime.

What are the perils of sharenting and what should parents do before invading their children’s privacy, like posting baby bath pictures? Let’s find out!

5 reasons why sharenting can ruin a child’s life

According to Common Sense Media, around the age of 5, children begin to develop a sense of self and begin to become aware of how others see themselves. This means that your child may not notice what you share about him or her on social media now, but it does not mean that they will later.

As they grow up, children start to care about their privacy. The evidence is that children may begin to feel embarrassed about the photos/videos of them that their parents show to the world, like posting baby bath pictures or hysterical moments that expose them.

Sharing the wrong kind of content on social media can also make kids feel like they have no control over their own bodies or values.

Sharenting increases the risk of cyberbullying

Parents need to be concerned about how people can judge their kids based on what they see online. They can use that information to mock, insult, and even bully your child when he or she gets older.

Think before you post AS once you put anything online, there is no way to prevent others from saving/sharing it.

What happens if those negative comments don’t go away? With the speed at which information spreads on the Internet today, it doesn’t take long for a picture to go from a funny family joke to a brutal school joke. 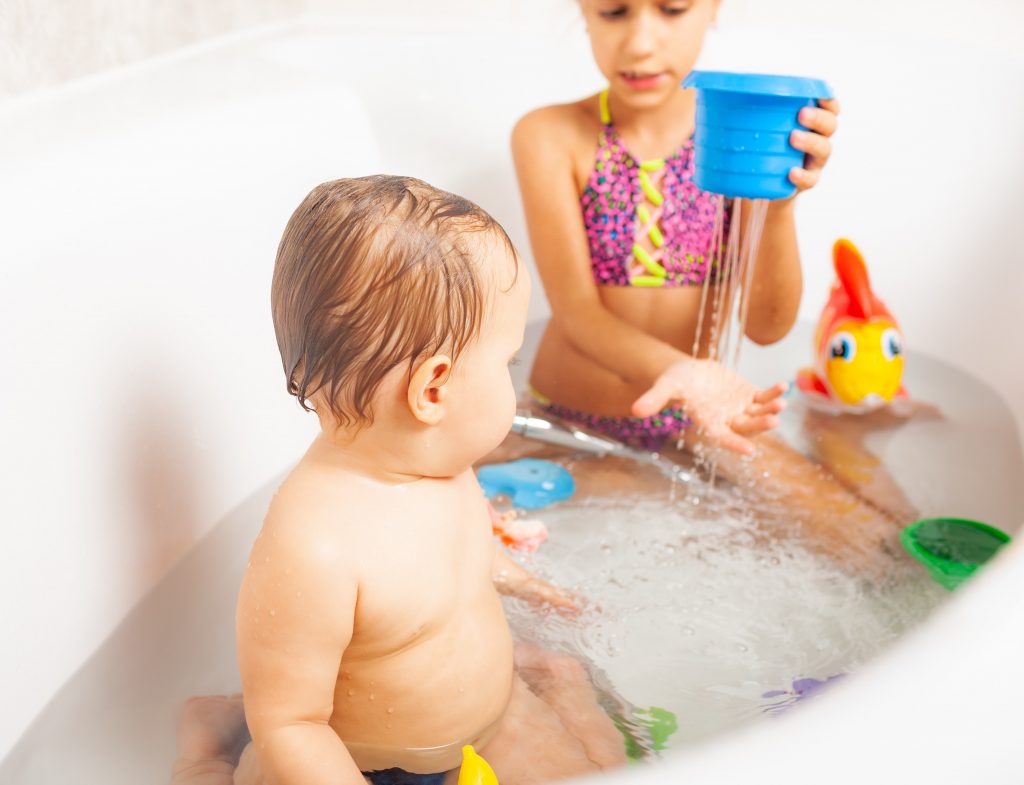 The number of online bullies is not limited to your acquaintances. If you want to feel the ruthlessness of anonymous users on the Internet, have a look at the comments below a YouTube video for kids.

What would your child think and feel if he or she felt that your social media “audience” was not responding well to your content? Try to think before you post: Will your child be influenced by these comments and get harsh on themselves?

Many new parents say “I don’t post pictures of my newborn”, and there is a reason for that. Pictures and videos of children shared by parents on social media often appear on websites and forums devoted to child pornography.

There was a case where a mother in Nashville tried to track down the identity of a stranger who shared a picture of her daughter. She ended up discovering photos of her kid and other baby girls on the website of a Chinese man.

According to the Australian Children’s eSafety Commissioner, a website posts at least 45 million images, half of which are pictures of children taken from social media accounts. The pictures capture the family’s daily activities but are accompanied by inappropriate comments.

In addition, when posting on social networks, parents can inadvertently reveal sensitive information like location, making it easy for bad people to track a child’s whereabouts like their house, school, or playing field. At this point, children’s privacy is severely violated.

Sharenting could damage a child’s future

Anything you share or post online leaves a footprint and you have no control over it. You can’t prevent anyone from taking a screenshot of your post and sending and sharing it with many others.

Digital footprint stays forever, even if you delete your posts. Many parents believe that the problem is solved when a post is no longer available on their social media.

How to minimize the risks of my kid is sending nudes (especially during social distancing)?
Internet Safety for Kids: How 8 cyber threats harm your child

This is not true because these materials can still exist on websites hosted by the Internet and on social network servers.

So, think before you post, and envisage how sharenting can affect your child when he or she gets older, even as an adult.

Think about how potential employers might react when they find certain childhood pictures of your child through your social media. You should also consider whether your posts will influence your child’s career if they become public figures like politicians, actors, etc.?

Digital kidnapping is a type of identity theft, which occurs when a person saves a picture of a child from a social network and puts it back with a new name and identity, claiming the child is theirs.

There have been numerous cases in recent years, including an incident in 2015 in which a stranger took a picture of an 18-month-old boy from a blogger (the child’s mother) and posted it on her Facebook profile as if he were her own son.

6 things to consider when sharenting

The desire to share about your family on social media is completely understandable, but if you enjoy sharenting, show respect for your children’s privacy by asking your child if they are comfortable with this and listen to them.

The risk of identity theft increases when parents overshare photos of kids, so be extremely careful with who you want to see your posts, preferably relatives, those close to you, or people you actually know.

Finally, to protect your children’s privacy online, remember to turn off your location before posting. You need to turn off all geotagging and geolocation and never post details about where you live or the places you and your kids frequently go to.

7 signs of your kid is oversharing on social media?
4 must-know Facebook child safety knowledge for parents!
4 Signs of sexting in teenagers - What parents should watch out