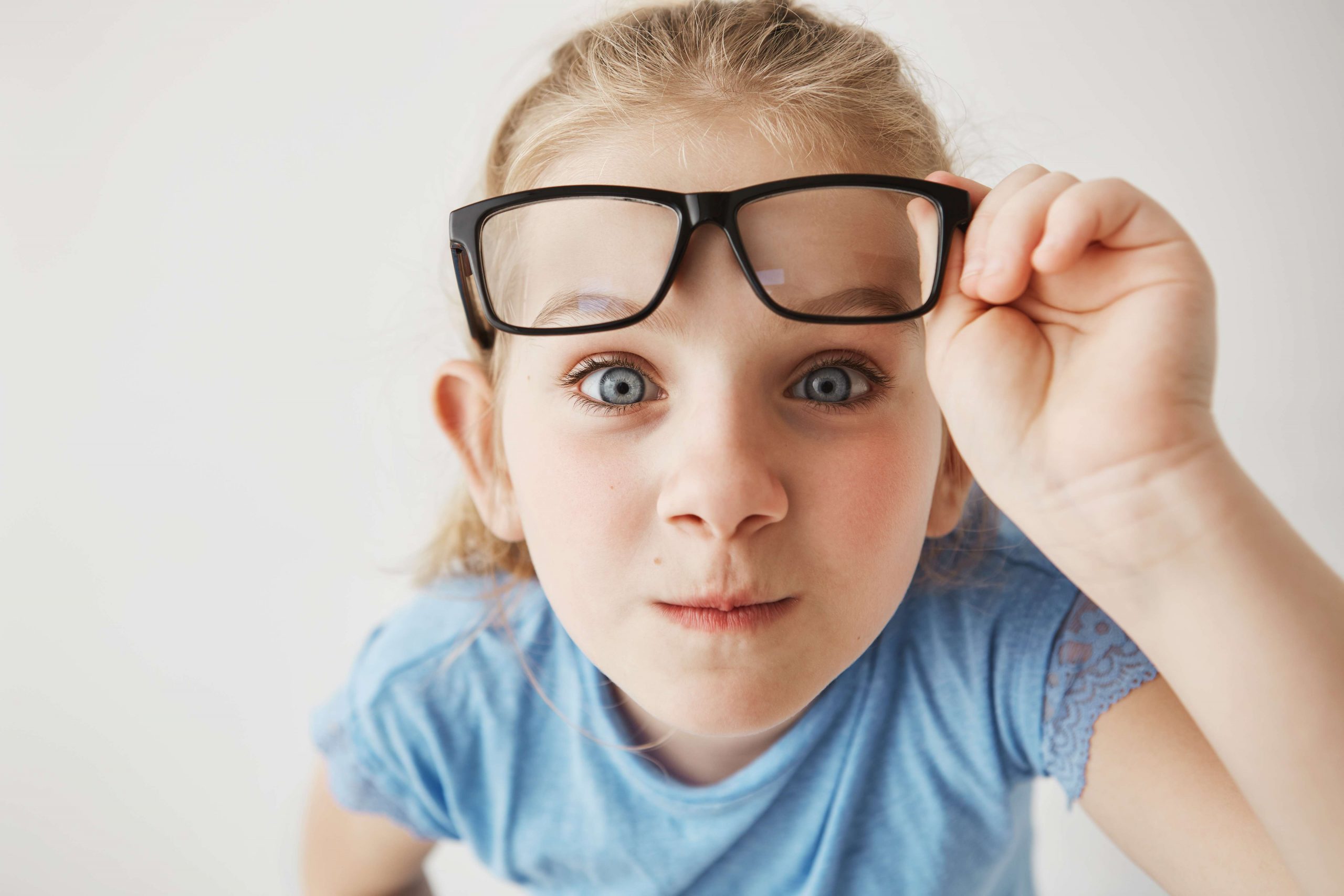 Most sexual behavior in children and adolescents is a typical and healthy part of development. Along with your child’s development is curiosity about gender and related issues such as sex, some children have normal gender-curious behaviors but some behaviors are serious.

This article will help you understand your child’s sexual curiosity behavior and how to discuss these issues with your child.

Like all forms of human development, sexual development begins from the moment your baby is born. Gender development includes not only the physical changes that occur as your child grows, but also the knowledge, beliefs, and attitudes about sexuality that your child learns.

Any of certain children’s knowledge and sexual behavior is affected by: 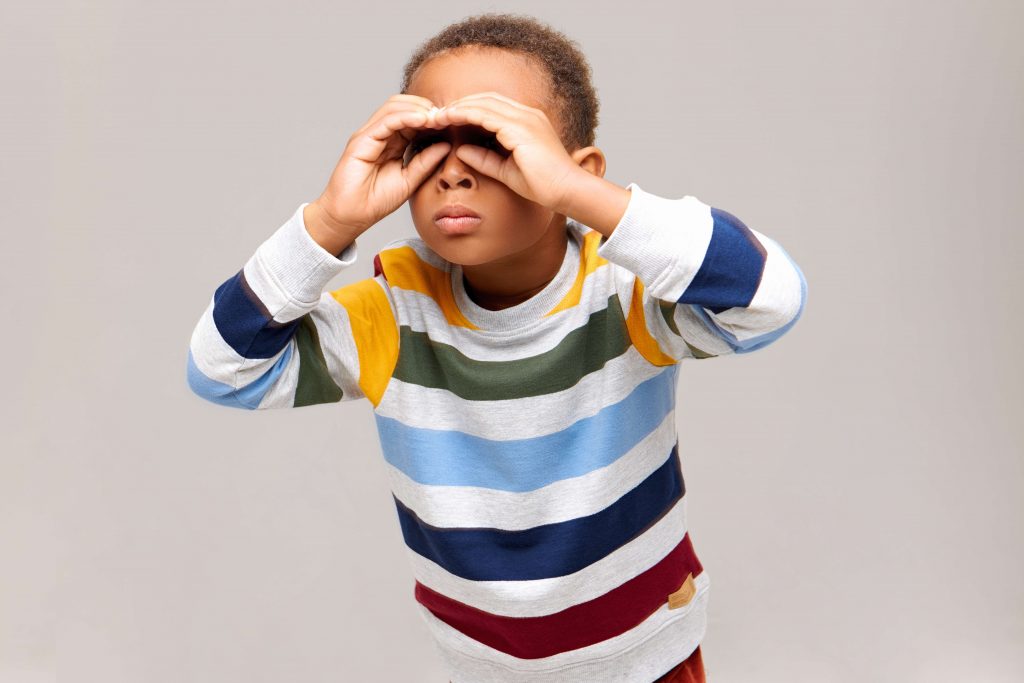 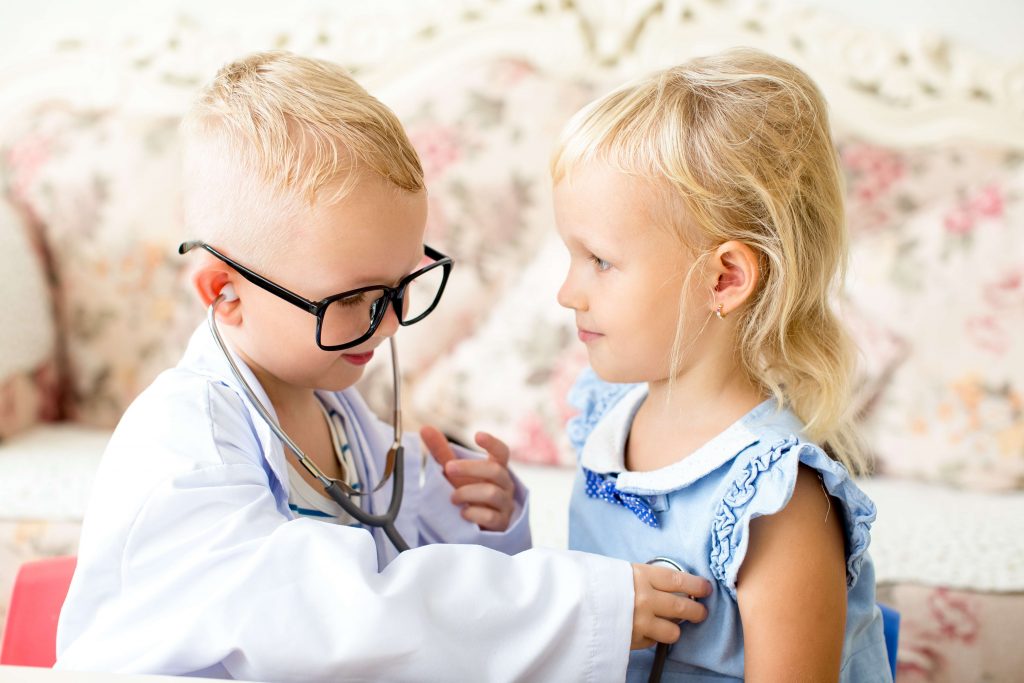 With curiosity about adult sexual behavior growing – especially as puberty approaches, your child can start searching for pornography on television and the Internet. At this point, your child also tends to begin to show a romantic and sexual interest in his peers.

Main cause of inappropriate sexual curiosity behavior in teenagers – pornography

It is also a symptom of schizophrenia, attention deficit hyperactivity disorder (ADHD), bipolar disorder and depressive disorder, causing your child to behave compulsively and make poor decisions such as forcing or threatening others to participate in sexual activities.

In addition to several reasons such as lack of sexual conversation and education with parents, or negative changes in the child’s adulthood, frequent exposure to pornography is seen as a huge impact on this behavior, here are a few reasons why:

Pornography leads to misperceptions about social reality, leading to a high rate of group sex and child pornography. In other words, Internet pornography draws viewers away from reality.

What to do when your child starts to curious about sex?

Sexual curiosity is a natural part of your child’s development, and so don’t yell at them just for questioning sex. Once discovered, your child may feel embarrassed, upset, or scared. This is something every child will feel, but how you react can make a big difference.

Situations like the one described above may surprise you and have negative emotions, but they also provide great opportunities for you to test your child’s level of understanding and teach them important sexual information.

Consider your child’s age and stage of development, thereby giving out how and what to discuss with your child about relevant sexual issues. 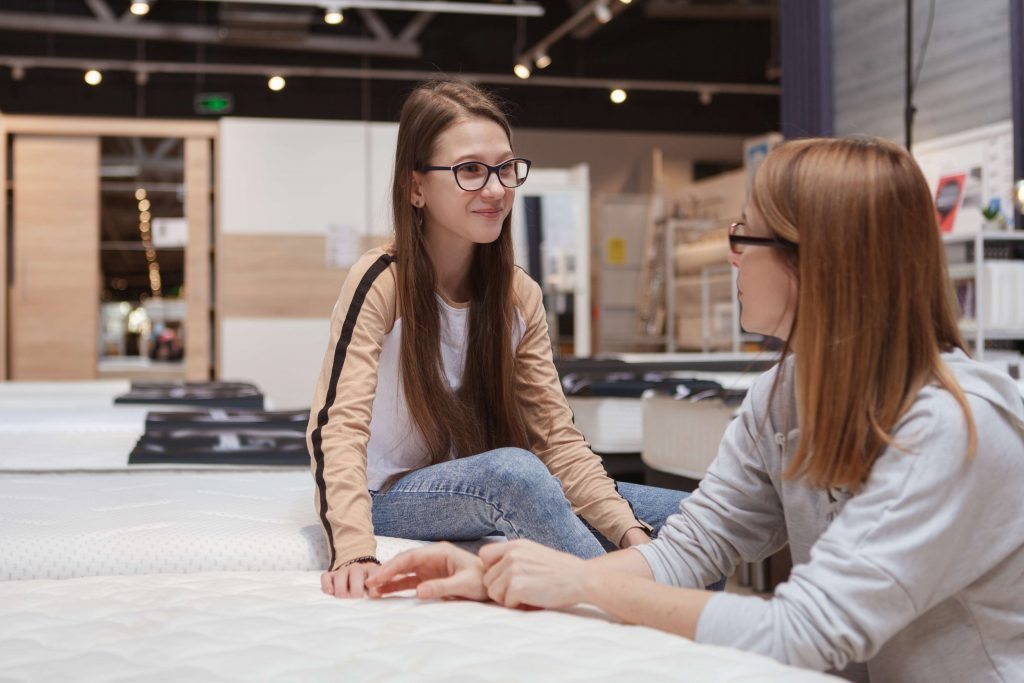 You should also educate your child about sexual issues in an age-appropriate manner. Talking openly with your child gives them the knowledge and skills to make the right decisions.

However, as mentioned, with the changes physically and sexually, your child will be very sexually curious and want to know about adult content, so they are more likely to search for content about gender and sometimes pornographic content.

Pornographic content that distorts women’s perspectives, changes children’s perception of their bodies in a negative way, etc. are among its serious harms. 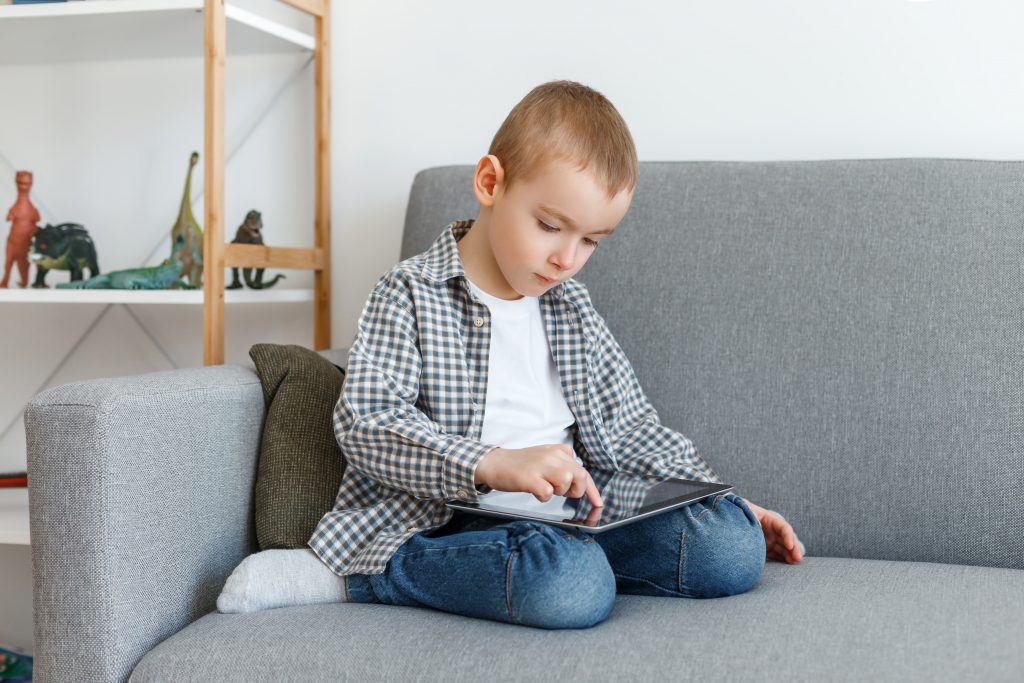 So in addition to educating, to ensure your child’s online environment is safe and healthier, you should consider using an additional online content filtering tool – considered by many parents as one of the best free parental control software to hide 15 types of harmful content on the Internet, including: