The article below will help you figure it out. Research has shown that early exposure to sexual content is one of the potential factors that seem to contribute to inappropriate attitudes and harmful sexual behavior towards women and girls. 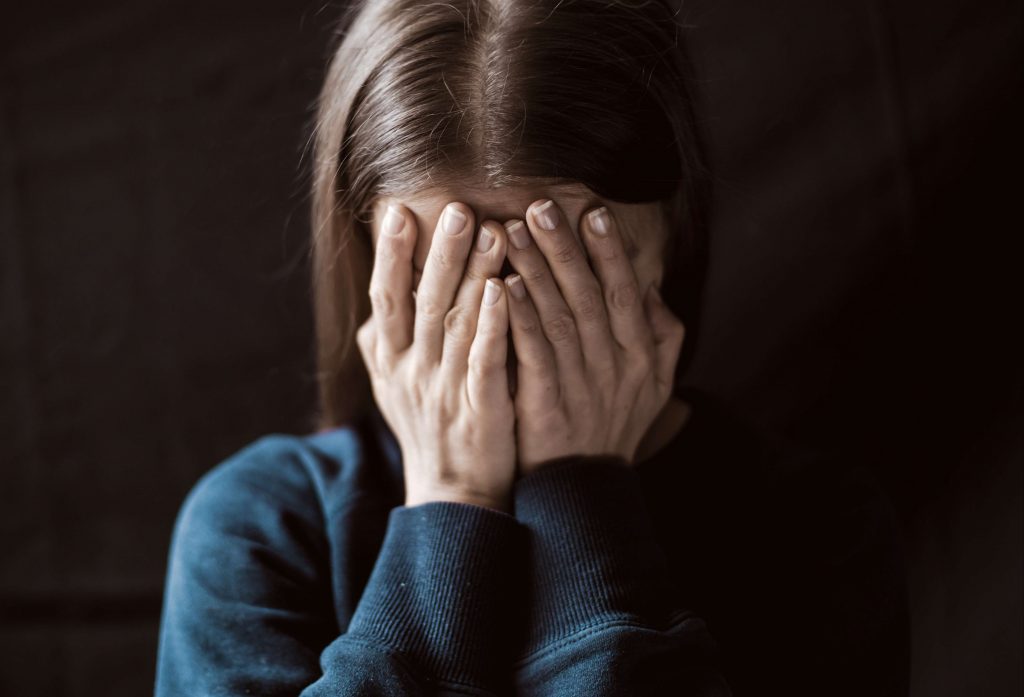 Strong and inhibitory sex scenes with (still amused) female actors can reassure your child that violence and coercion in movies are perfectly acceptable, not women abuse. In short, the almost constant message delivered from pornography is, whatever a man can do with a woman, she wants it and likes it. This message is meant to distract your child from the woman on the screen: everything that happens is what she wants.

The use of pornography is related to ‘sexual scenarios’: imitation and execution of new sexual acts. In other words, it is associated with an increase in your son’s expectations for sexual intercourse, in reality, most men want their actual sex to be the same as pornography (this is especially true of teenagers), from which there are unrealistic expectations of what women want.

A tendency to sexual violence against women

Evidence in the study also suggests that the effects of early exposure to sexual content may be associated with attitudes in favor of violence against women.

A major study on this topic is the 2010 meta-analysis by Hald, Malamuth and Yuen. The results showed a significant correlation between watching pornography and supportive attitudes toward violence against women.

In addition to having harmful behaviors towards women, early exposure of pornography can also indirectly affect kids’ willingness to intervene in sexual violence. This has been argued by Foubert and Bridges (2016), who studied the correlation between intervention and non-intervention.

Foubert and Bridges found that for male, the use of violent/degrading pornography was significantly associated with a reduced willingness to intervene in an act of sexual violence, making them (maybe your child) more comfortable for watching other men committing violent behaviors towards women.

Either way, it is clear that these two traits are related and they can adversely affect your child’s perception.

As shown in the analysis above, you can see significant evidence of a connection between viewing pornography and harmful sexual attitudes and behaviors against women. While the nature and severity of this connection differ from study to study and need more research, it is clear that a negative relationship does exist.

The problem is getting worse as kids have to stay at home frequently due to COVID-19 and have to depend more on using the Internet, heightening the risks of unwanted early exposure to sexual content.

To ensure your child’s online environment is safe and healthier, many parents have installed one of the best free parental control software – an online content filtering tool to hide 15 types of harmful content on the Internet, including: 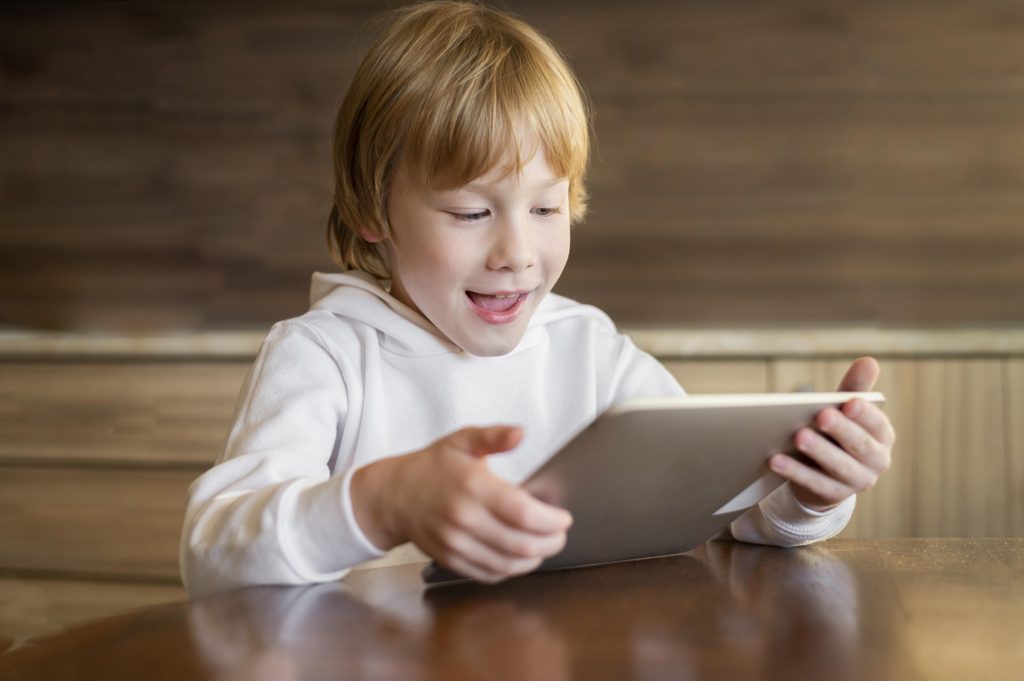 Also, you should take advantage of built-in tools in browsers to set up parental controls on your child’s device to filter out harmful content, limit the use of the device, or some other features for children such as no in-app purchases. You may need some online safety tips for kids below:

Reference: The relationship between pornography use and harmful sexual attitudes and behaviours

Parental guide: 6 tips on how to protect your child from online predators