What are the problematic sexual behaviors?

Which inappropriate sexual behavior in teenagers is more serious

In addition to several reasons such as lack of sexual conversation and education with parents, or negative changes in the child’s adulthood, frequent exposure to pornography is seen as a huge impact on this behavior, here are a few reasons why:

Pornography leads to misperceptions about social reality, leading to a high rate of group sex and child pornography. In other words, Internet pornography draws viewers away from reality. 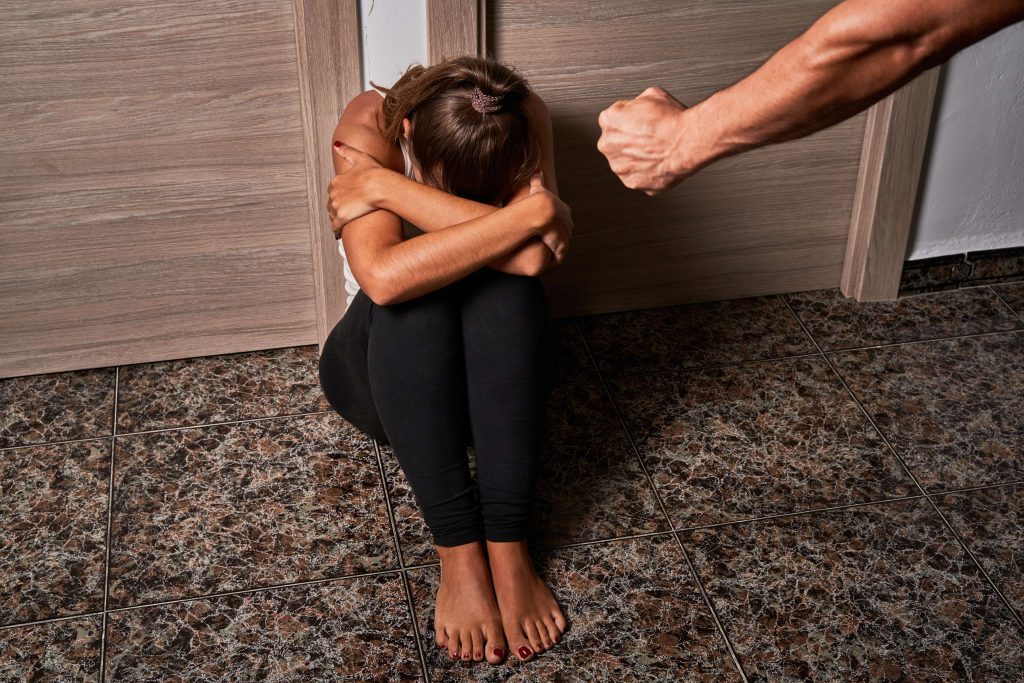 It is also a symptom of schizophrenia, attention deficit hyperactivity disorder (ADHD), bipolar disorder and depressive disorder, causing your child to behave compulsively and make poor decisions such as forcing or threatening others to participate in sexual activities.

What can be done to prevent inappropriate sexual behavior in teenagers

The effects of pornography on the brains of children go far beyond their negative effects on the adult brain. Therefore, sex education for children should not only be given to schools and teachers, it is important that you actively participate and teach your children about healthy relationships, about love and sex.

Due to the vulnerable nature of children’s brains, it’s important to protect your child from pornography and have tools designed to do just that. Harmful content filtering tools are created to help you prevent the terrible damaging effects of pornographic content on your child’s brain, protecting them from accidental exposure to harmful content while surfing the internet or medium social media.

If a child or teen behaves like the above often and continues to do these things even if you ask them to stop, you should also seek professional advice.