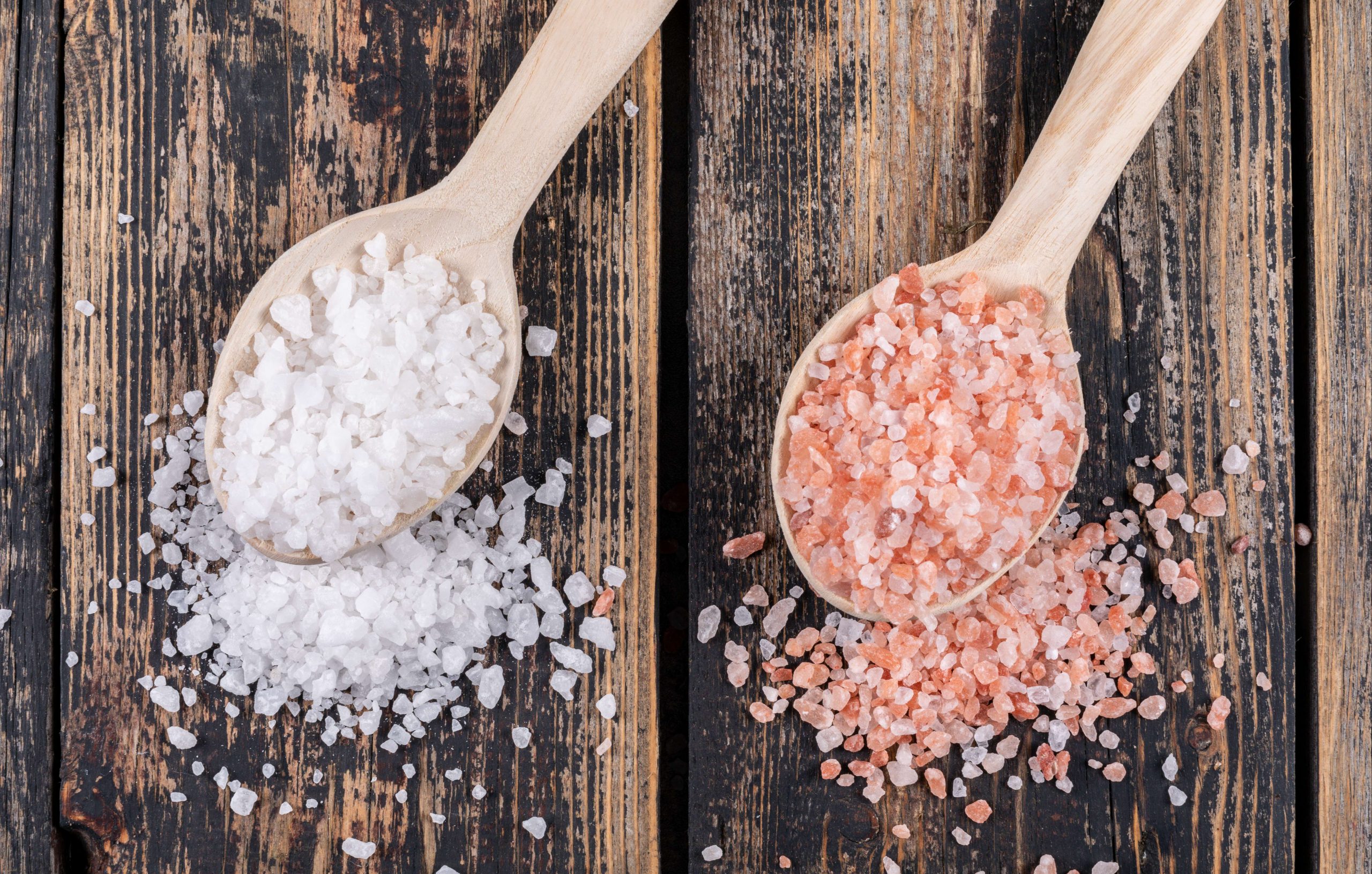 When children are in their teens – the age which is very curious about everything around them, the fact that children want to try new things is understandable. Using substances is one of those experiences – a problem that causes a series of headaches for parents. Among these stimulants, there is an extremely toxic drug such as meth but very difficult to recognize because of its shape like ordinary bath salts – Bath salts.

The article below will update you on what is Bath salts, what is the harm of Bath salts to your child’s body to promptly educate and proactively prevent them from harming the healthy development of children.

What is a Bath salt drug?

Although the name “Bath salt” sounds innocent, these are extremely powerful and dangerous stimulants. Bath salt is extracted from the leaves of the Khat tree, a wild plant that grows in the Middle East, the Arabian peninsula.

Bath Salts (Synthetic Cathinones) is an inhaler commonly used stimulant, containing two powerful stimulants: methylenedioxypyrovalerone (MDPV) and mephedrone, which have effects similar to those of cocaine, LSD (one of the most powerful psychoactive chemicals) and methamphetamine. Mephedrone and MDPV belong to the group of Drug I schedule. That means they have a high potential for abuse and not for medical use. 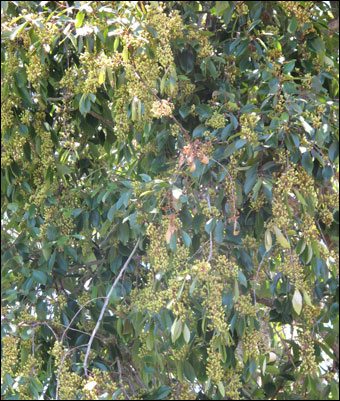 Bath salt is sold as a white or off-white powder, mainly packaged with plastic or small foil. These drugs are usually inhaled, or can be swallowed, aspirated or mixed with a liquid and injected.

Bath salts contain artificial chemicals that increase the activity of the brain and central nervous system like drugs such as amphetamine or MDMA (ecstasy). They act on transporters of monoamines such as dopamine, norepinephrine and serotonine and by increasing the release and inhibiting the reabsorption of these three substances.

Bath salts can make the user feel uncomfortable, in a good mood or feel delirious. These effects can last up to 3–4 hours.

What are Magic mushrooms? 3 mins parenting learning
How to talk to your kids about drugs - for each age group?

Short-term effects of Bath Salt on your child’s body 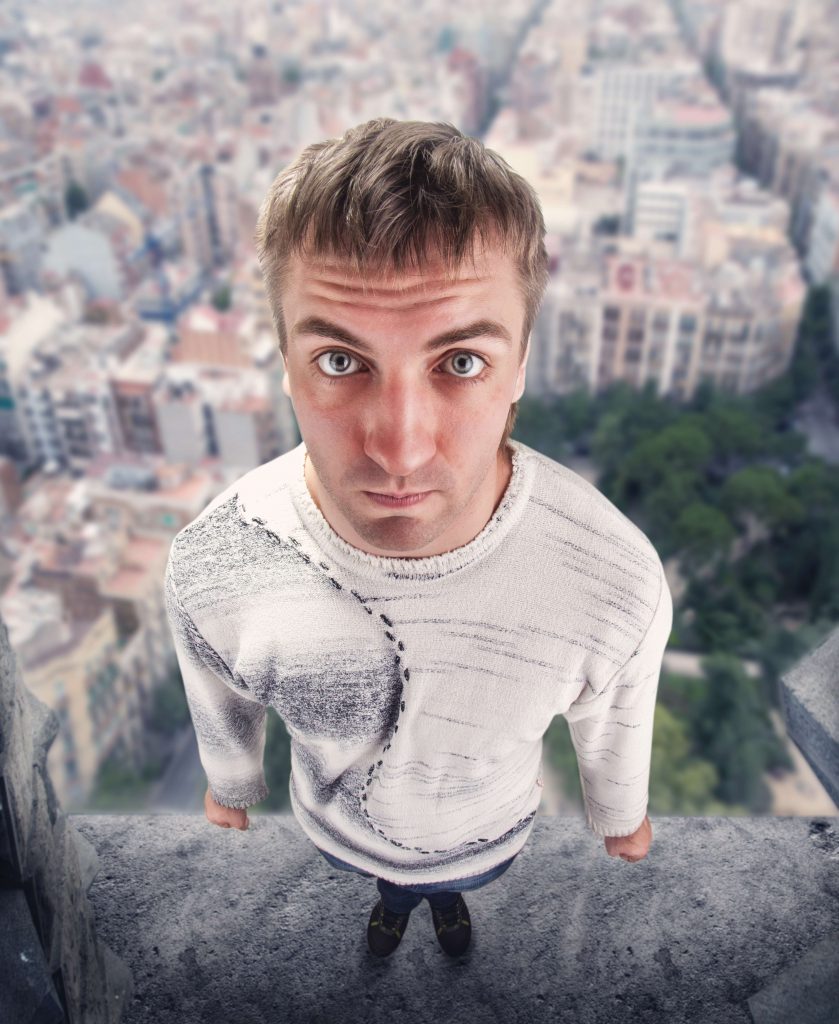 Users who use Bath Salt for a long time may experience “excited delirium”. When this happens, the body becomes dehydrated, muscle tissue breaks down, leading to kidney failure and death. Long-term overuse of bath salts can cause hallucinations, hearing voices, paranoia and develop a schizophrenic-like psychosis.

And of course, like any other stimulant, the more you use it, the greater the risk of addiction. Users are compelled to do whatever they can to continue to achieve high levels of criticism, including taking risks such as committing illegal acts. 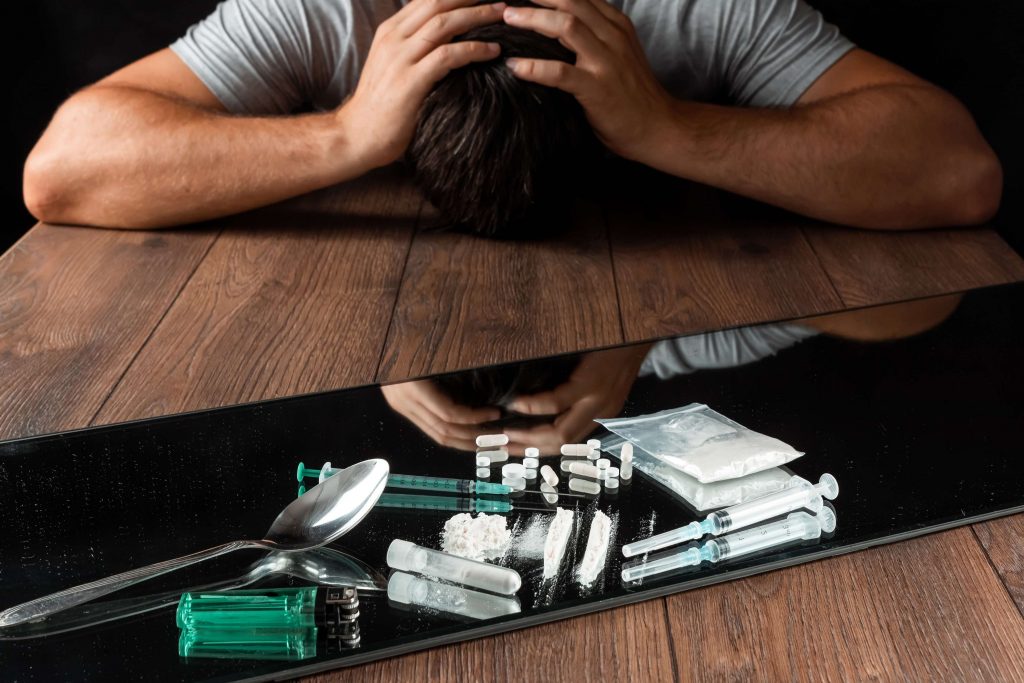 Typically, there was a man, after trying Bath Salt, who assumed an alien appeared at his house and that he locked himself up with a gun. He figured he would wait to kill them before they ever move.

Another good example in Kentucky is a mother who, after high doses of Bath Salts, left her two-year-old son on the highway because he thought he was a demon. In Hawaii, a young man threw his girlfriend out of a balcony on the 11th floor. In Mississippi, a man who overdosed on Bath Salt was hallucinating and used a sharp knife repeatedly to cut his face and pierce his stomach. 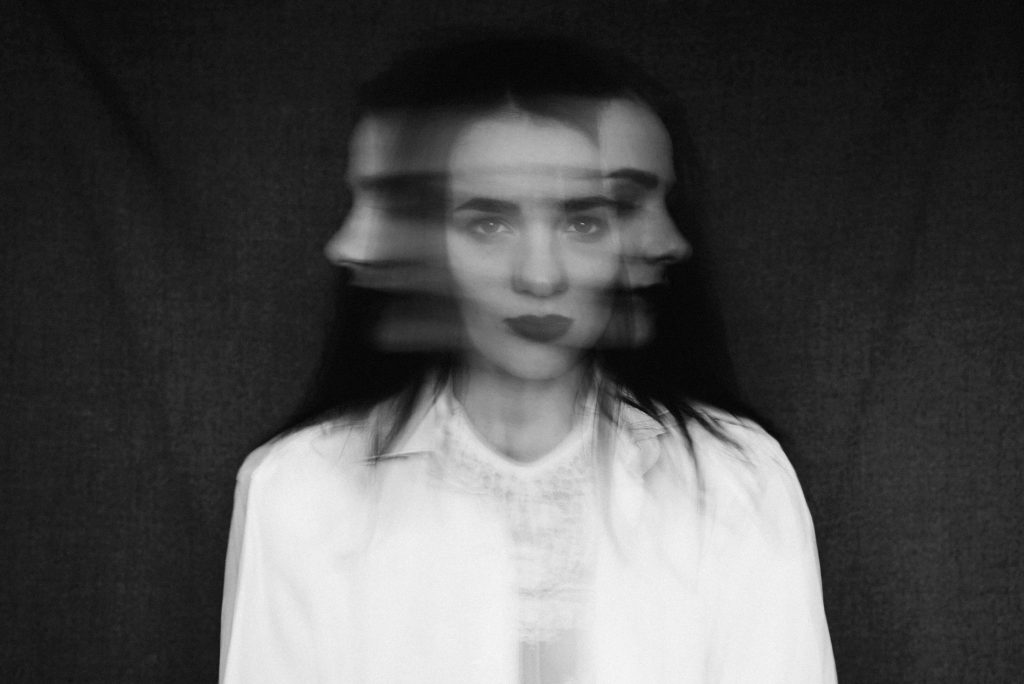 The most famous example is David Rozga, 18 years old, of Indianola. After taking K2 at high doses, Rozga complained to a friend that he felt like he was in hell and then killed himself with a gun, even though Rozga had never been depressed before. A family in South Louisiana said their 21-year-old son cut his neck with a knife, then shot himself in the head with a gun after he overdosed after taking a bath salt overdose.

How can parents protect children from cannabis in the first place?

Besides, you should discuss with your child why not using Synthetic Cathinones. Instead of intimidating, emphasize how using Bath Salt can affect badly their body and brain.

Also, you need to install Internet content filtering software so you can be notified if your child is looking for information about drugs. Also, keep a close eye on what you watch on social media, TV, movies and song shows as those can trivialize drug use.

What are Steroids? 3 mins parenting learning
5 reasons why do teens use drugs
9 parenting tips for your pre teen children