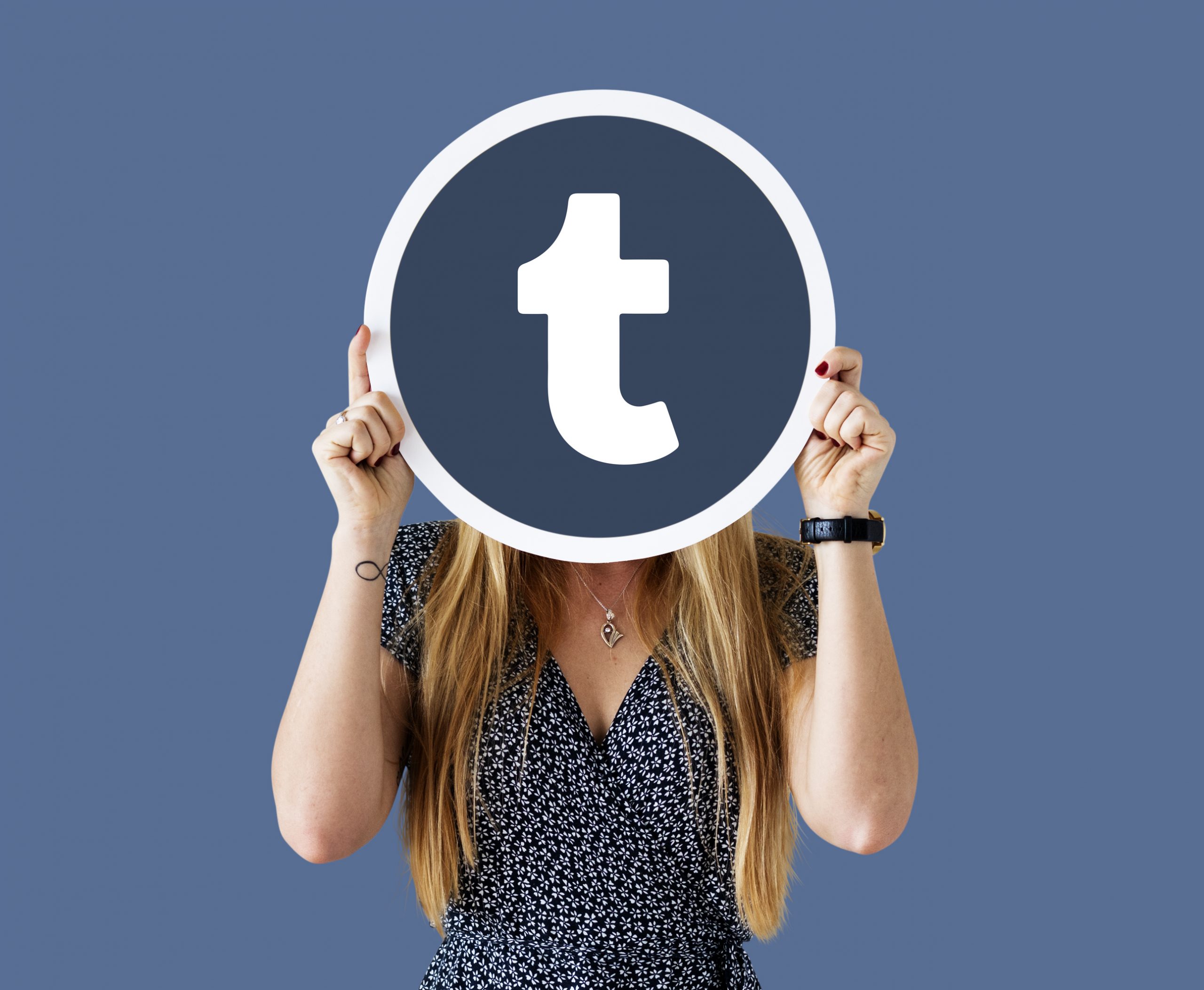 Tumblr is a social network that allows users to blog (a blogging social media site) designed for everyone. In the natural sense of this blog-like social network, like Blog 360, Tumblr’s users are mostly young individuals who are over-active, those who love offering bold, sometimes contradictory views, they argue that they are the center of the universe,  people must be especially aware of them even though what they post is impractical.

With such users, you can guess that the amount of content posted on Tumblr will be huge and crazy. The article below will summarize some of the bad things about Tumblr that might harmfully affect your children as well as the precautions for your children when using social media in general and Tumblr in particular, helping your child immune to harmful content.

Tumblr is a blogging social networking site that allows users to create blogs or to blog online. Users can follow their habits like music, movies, celebrities, books, etc., other Tumblrs, and influencers to share content to and from. You can also “reblog” the posts, photos, or videos you like and share them on your blog for your followers to see.

In 2013, Tumblr was relatively popular among teenagers during its heyday. Nowadays, the appearance of apps like Instagram and Snapchat have pulled a portion of users away from Tumblr, however, the remaining number of users is still considerably significant, especially teenagers.

Everything on this earth is available on Tumblr. You read right, everything! As there is a huge amount of content on Tumblr, if you search for a tech trend, a piece of art, or simply new cooking recipes, chances are that you’ll have to reach to inappropriate content.

Tumblr has a safe search option, though and this is set by default unless your child knows how to search Google how to turn it off. Disabling the safe search option on Tumblr is on forums and search engines, so this option seems like useless. 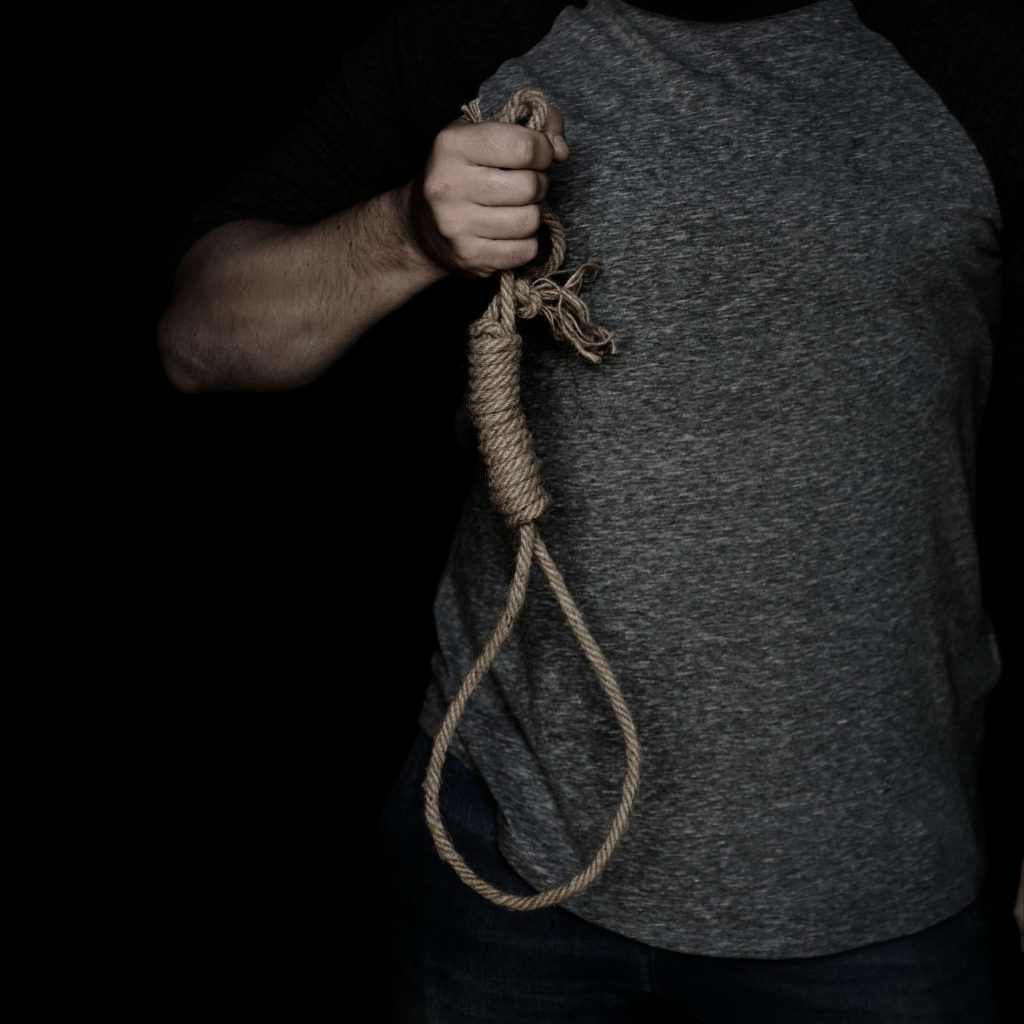 On Tumblr, there are lots of pictures, videos and blog posts demonstrating unhealthy habits and dangerous behaviors like “suicide” or “anorexia”. These materials are, sadly, very easy to find. According to Susie Roman, Program Director of the National Dietary Disorders Association (NEDA), Tumblr is a place where people often see extremely irritating and harmful content.

She also said that Tumblr is an “indirect criminal” behind a series of disturbing behaviors and thoughts of users, especially among teenagers.

Of course, other social media sites have a similar problem with links and images to harm the content themselves. However, these sites have taken positive steps to proactively ban accounts, images or descriptions that mention self-harm. Meanwhile, although Tumblr has tried to monitor its content, dangerous links and images such as pornography still exist.

4 bad things about Tumblr that are harming your kids

One of the issues that parents need to keep in mind with Tumblr is the lack of privacy for their child. Users find it difficult to set up privacy so most of your child’s posts will be made public. Once made public, the post will be seen by anyone, and if they (maybe those over-active kids mentioned above) disagree with your child, your child will become a target of their teasing or shaming.

Like other social media sites, Tumblr suffers from fraud and security issues. A popular Tumblr scam is that identity theft invites users to enter their credentials on a fake login screen. Then, when the user fills in the form, the thief steals their information.

Although pornographic videos are not allowed to be posted directly on Tumblr, users are still freely posting links to pornography. Because of this, Tumblr has been widely criticized for containing a large number of pornographic materials on the site.

Among those bad things about Tumblr, this is considered Tumblr’s biggest harm to teenage kids who are in the age of extremely curious about their surroundings. Early exposure to pornography will leave tremendous serious consequences on your child’s development in the future. Even if your kids don’t purposely search for pornography, they might still experience it inadvertently because the amount of pornographic content on Tumblr is too enormous.

While unhealthy behaviors can definitely present on almost any social media site, those on Tumblr sometimes “celebrate” unhealthy behaviors such as suicide and extreme diet. Some teenagers even describe self-harm and share positively their eating disorder.

For example, thinspiration, pictures showing slim bodies, exposing attractive collarbones, slim thighs, etc. have caused many teenagers to over-diet to have such a body. Another study found that about a third of images on Tumblr was distastefully sexual. 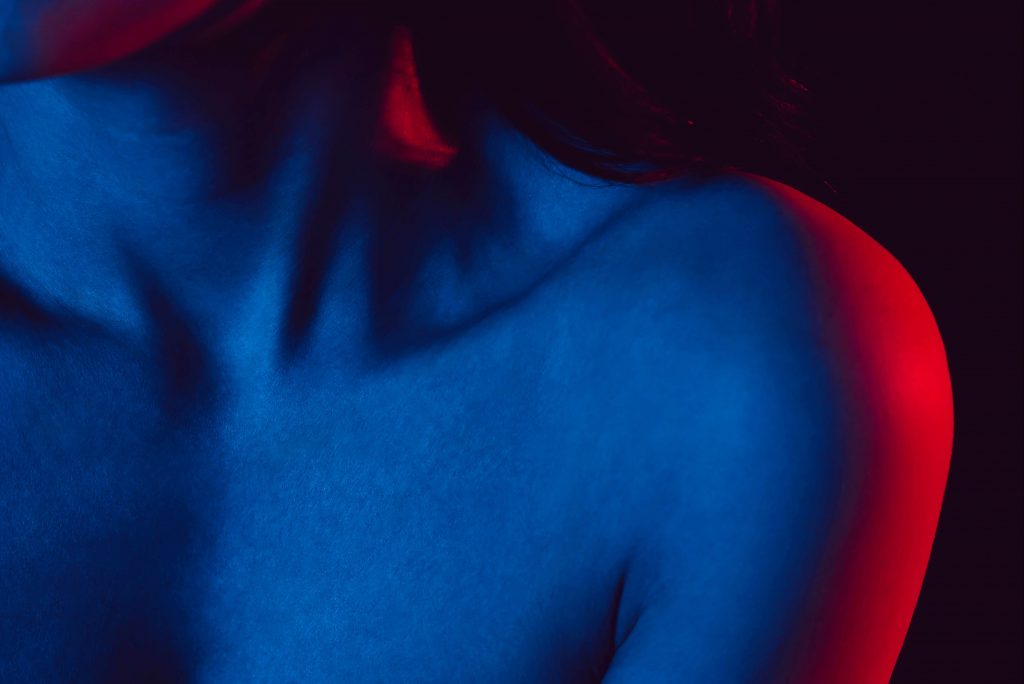 How to keep your kids safe from bad things about Tumblr?

Because only when you personally explore it, along with your life experience, you can quickly realize the bad things about Tumblr in particular and other social networks in general in the most practical way: the amount of inappropriate content on the Internet, the risk of dealing with malicious users (like a sexual attackers/online predators), etc.

From there, you can share with your children as a friend, not based theoretically on articles or newspapers.

These frequent conversations play a better role in educating your child about social media. You should make it clear how posting inappropriate content can ruin a person’s reputation, and vice versa, reading to content unselectively can have serious consequences on your child’s development. 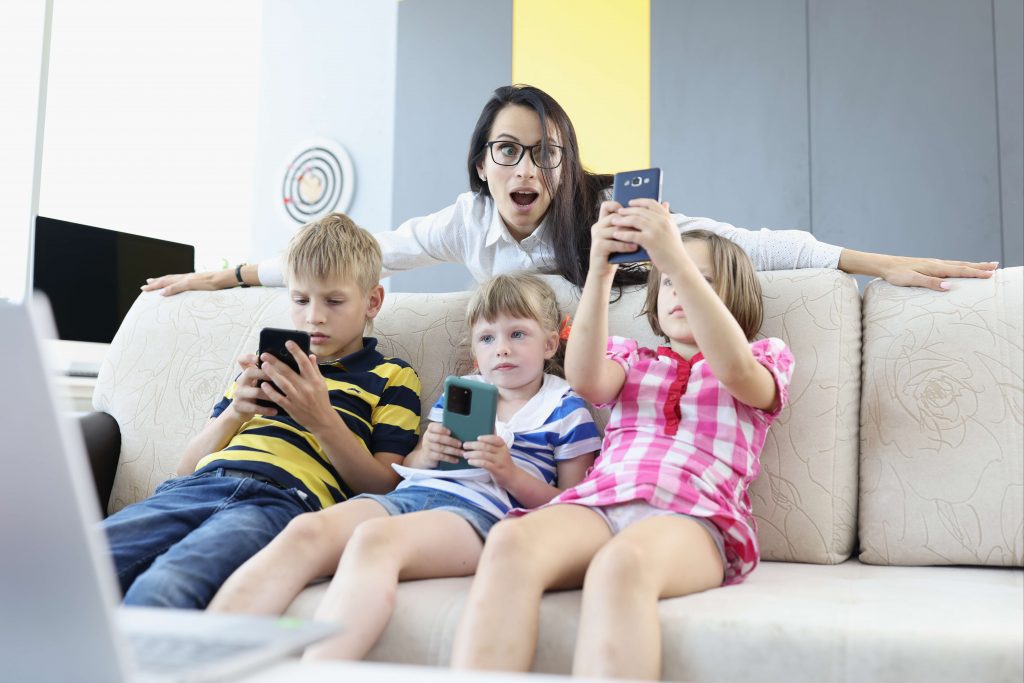 Some parents suddenly grab the phone while the child is using it or looking over your child’s shoulder to check what they’re doing. This greatly affects the child’s psychology that they are always being watched, they will become more cautious, less sharing with their parents. Also, increasing the chance of telling lies behaviors.

You should teach your children how to be responsible for what they share because the uploaded content will exist forever online (Digital Footprint), not revealing personal information, emotional intelligence when using social networks , etc