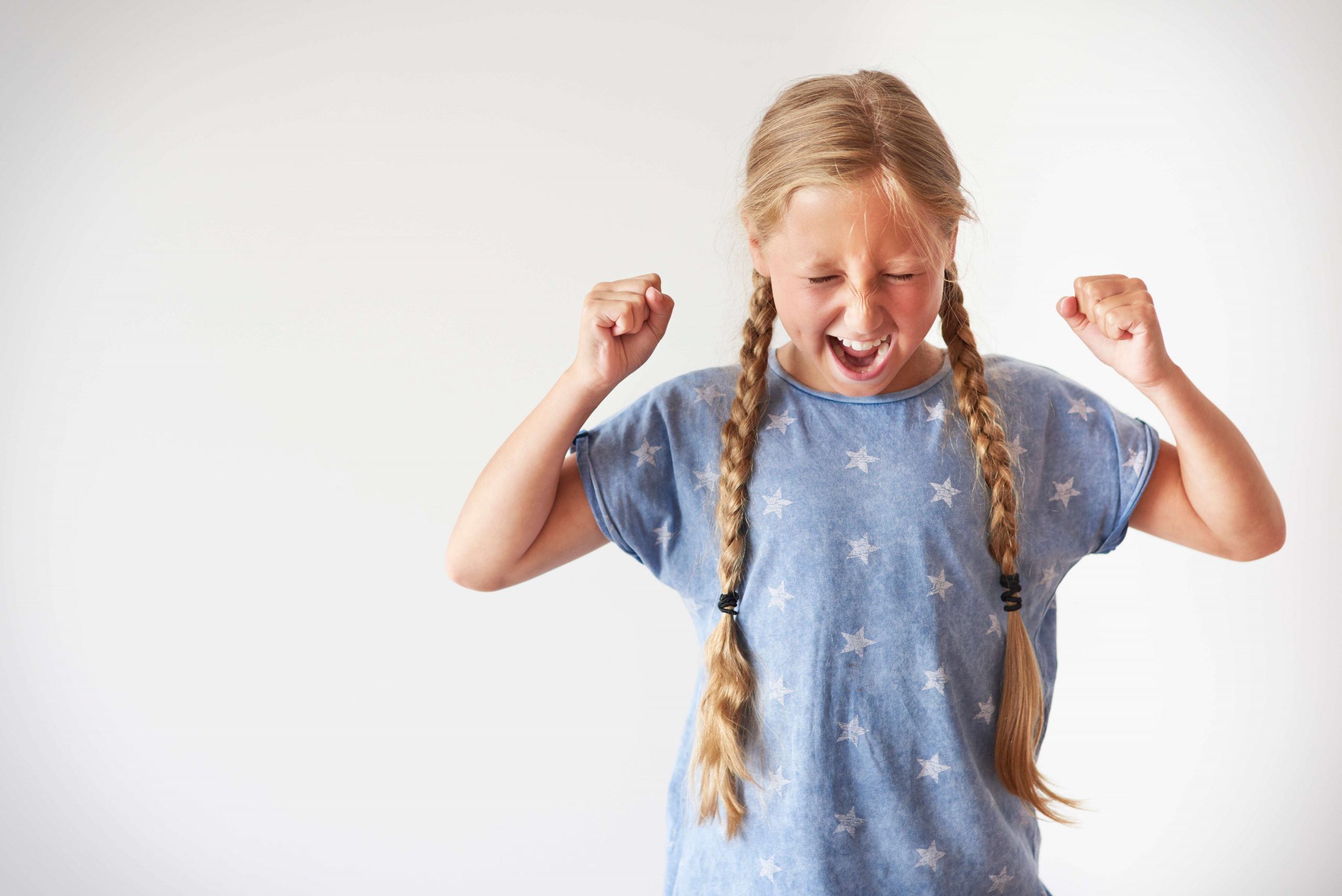 Aggression in children – those who have violent tendencies often lack skills such as identifying and interpreting problems objectively. The recent stabbing incident where a student stabbed his teacher when he reminded him of tattooing is probably identified by him as so humiliating and disdainful that he made an irrational decision.

How aggression in children starts from?

Children’s aggressive behaviors can be influenced by biological hormones and temperaments from birth. Differences in the levels of hormones and neurotransmitters make some children become more easygoing while others are not.

Some studies have shown that aggression in children towards others is regulated by the amount of testosterone (the male hormone) as well as some dysfunction of the anterior frontal region of the brain (which controls, regulates human behavior).

Work pressure, financial burden, and marital conflicts create tension for parents, which results in unfavorable events which kids have to suffer in the families.

Under the added stress and lack of positive discipline skills, parents tend to use violent educational methods with their children. These violent acts make them accept that violent behavior is normal between people.

Violent acts of parents are gradually incorporated into aggression in children behavior. The incidence and tendency to show violence towards others in children begins here.

The strict and inconsistent treatment by adults makes children always in a state of insecurity. Feelings of anxiety and insecurity cause children to self-contain, refuse to explore new environments or actively react to new situations or new relationships.

This limits children’s activities, preventing them from learning social skills or awareness needed to participate in social relationships and academically succeed in school. 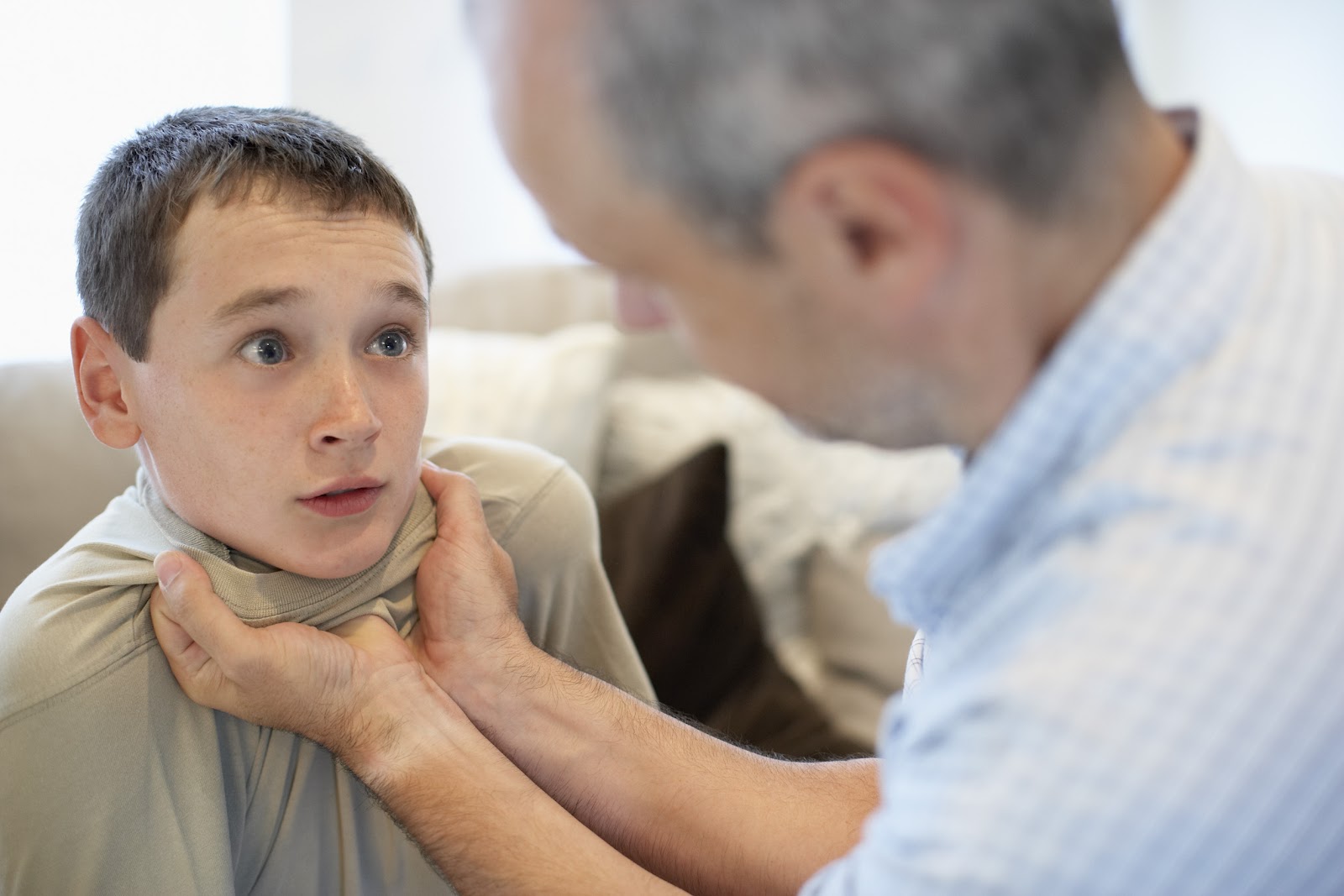 Better to be scolded than ignored

Children aggression is often in those who lack skills such as identifying and interpreting problems objectively or flexible problem-solving. They find it hard to identify other people’s emotions and the tend to regard other people’s behavior as hostile as they are always being treated violently.

Children who constantly receive violent behaviors will become more attentive and overly sensitive to every situations. They interpret those as hostile and thus lead to a highly hostile, outright reaction toward those who create a sign of danger even if it is just unintentional.

The best illustration of children’s aggressive behavior is that when they see other people smiling, they immediately think that one is “laughing” at them. Or, seeing two friends talking to each other, they immediately believe that those are “talking badly about them”. Or, calling name a friend but if he doesn’t say hello or turn back because he simply doesn’t hear it will be interpreted as a “lack of politeness”, which needs to be dealt with.

The case of a pupil stabbing the teacher seriously after he reminded him about tattoos is probably interpreted by the students as a humiliating, disregarding situation. A reason why  it leads to such irrational stabbing.

When violating the rules, children would rather be scolded to feel connected than be ignored as no one cared as if they did not exist in the world. These negative emotions will flare into acts of serious violence as they enter adolescence with psychological and physiological disturbances.

The more that child learns, the longer the skill gap with his peers becomes. He less likely connects with friends. Aggression in children also comes from helpless, ashamed feeling of being labeled as an isolated student.

Entering puberty, facing physiological changes and psychological instability, children need the guidance and supervision of parents. Parents and teachers should pay more attention and spend more time with them, but reality shows that this is the time when parents ignore their child the most.

In particular, for parents whose children violent behavior is worsening with school failures, they become too tired after many years of management without positive results. They decide to give up, let the child do whatever they want.

Many parents also avoid facing real situations of their  or talking to them. That’s why it makes children hate their family, school, and their classmates more. 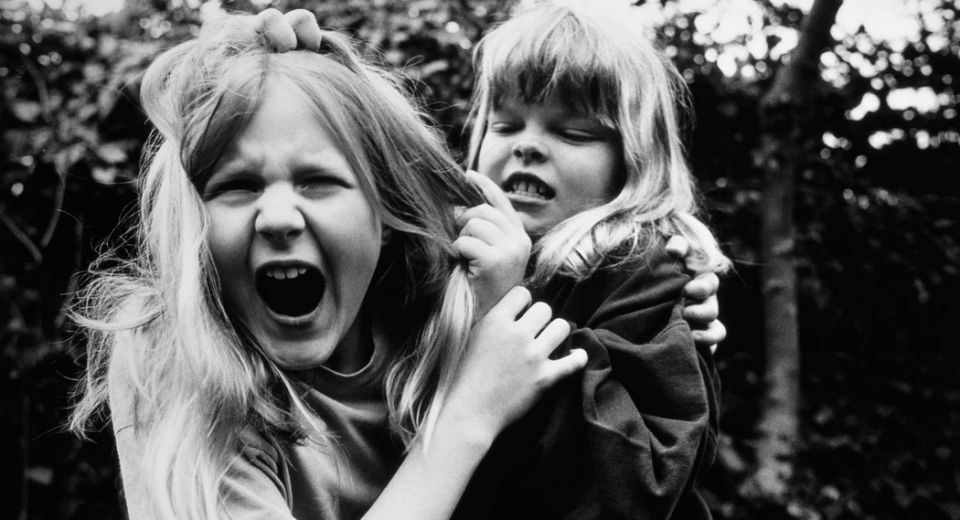 They begin to make friends with other ones who in the same situation and form bullying groups that harass other students in and out of school. At this time, violence has become a habit in children’s behavior, which may lead to more serious acts or law violations in the future.

To prevent aggression in children, parents need to learn how to manage their emotions

We can obviously see that children aggression today is the result of the violent acts of parents, teachers and adults when they were little kids.

To halt children’s aggressive behavior, first, parents must learn how to manage and be aware of their emotions to practice and improve positive parenting skills. Similarly at school, teachers need to learn how to control their own emotions to deal with children based on the principles of positive discipline. 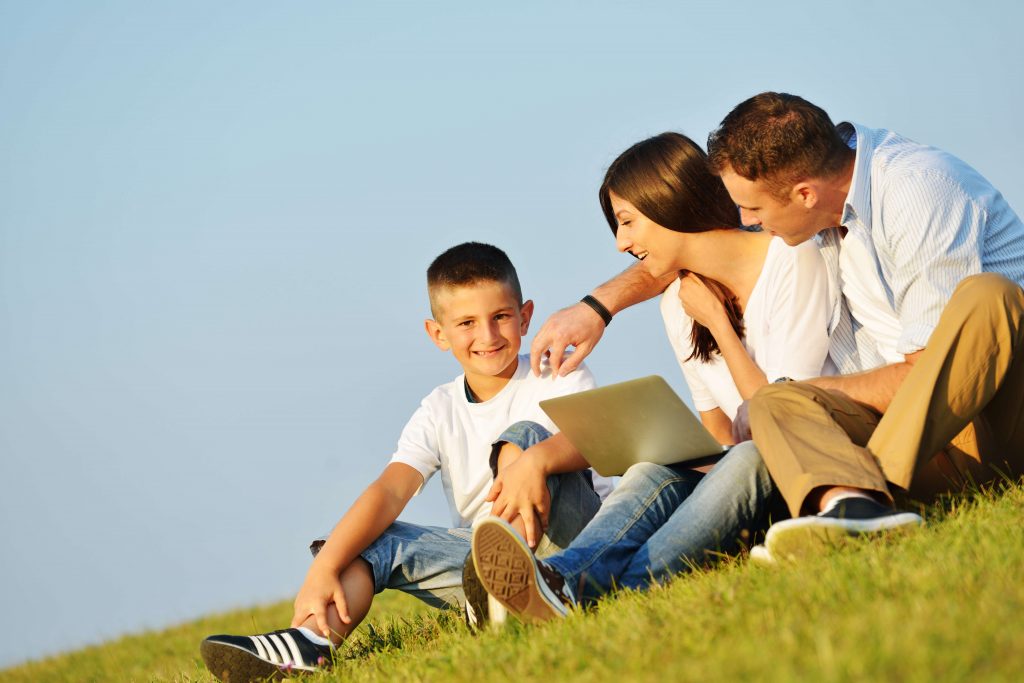 An advice is that recognizing aggression in children is a consequence of a lack of skills. Parents and teachers instead of regarding child as a pervert or as an isolated student, equip and educate them with skills such as objectively identifying and interpreting problems, flexible problem solving, recognizing and understanding other people’s feelings; how to control behavior, emotions effectively.

Parental guide: 6 tips on how to protect your child from online predators