When your child enter the age of first curiosity about gender and educational trends (Sexual orientation), acquiring and updating information about gender is essential in educating children.

As mentioned in part 1, the gender identity terms evolve rapidly and they can keep updating while you are reading this article. Part 2 will update various aspects of the gender that you need to understand to better educate your kids especially when they are entering puberty, where there are psychological and physiological changes.

The degree to which gender identity, role or expression differs from established cultural norms. The term is becoming more common as a way to describe an individual’s gender without judging them based on a specific cultural norm. This term is more affirmative and less stigmatized than gender non-conformity.

Refers to individuals who are not attracted/sexually attracted to any kind of gender.

People with romantic feelings and sexual feelings towards both men or women, of the same sex or the opposite sex. 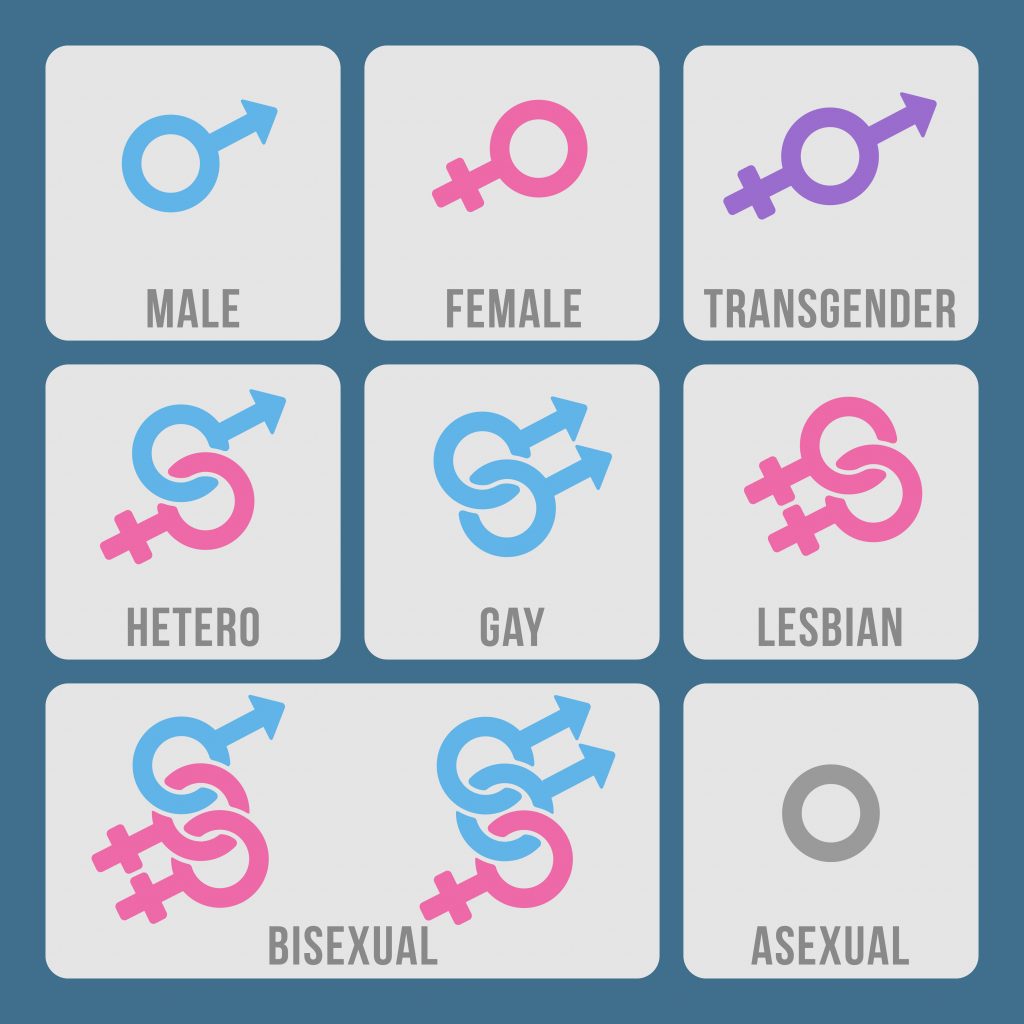 People with romantic feelings and sexual feelings/behaviors with people of the opposite sex.

The term for people who feel sexually attracted to someone when they have romantic feelings for that person. They can be straight, gay, bisexual, or of any gender.

DSD or “Disorder of Sexual Development”

People with non-fixed genders are people whose genders change over time. They may feel like a woman one day and come back to feel like a man again the next day. Their gender can change quickly, even within hours – or more slowly, over months or years.

The term refers to people who are sexually attracted to or interested in people of any gender or format limitation. Pansexuals feel attracted to people regardless of their gender, while heterosexuals are more aware of their partner’s gender. In other words: Pansexuals attract blind sex (gender-blind sexual attraction) when others of the opposite sex are not. 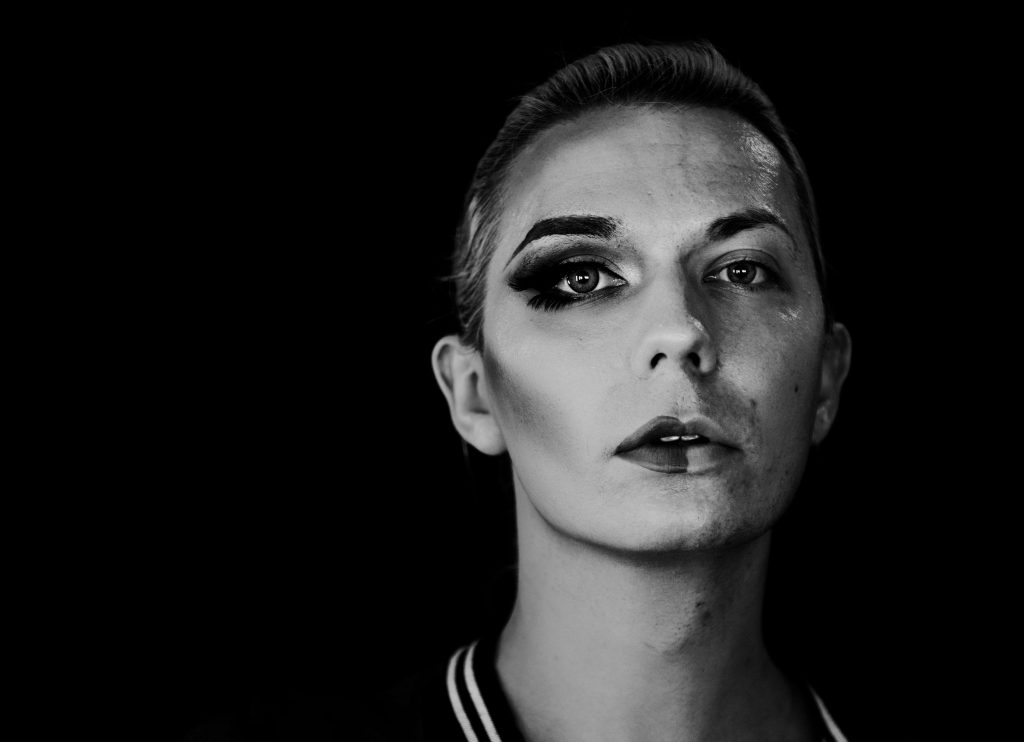 Refers to discomfort or distress related to the difference between a person’s gender identity and their biological sex (and gender role, primary and secondary sex characteristics).

Referring to individuals whose gender identity is outside of the male/female gender (i.e. they do not belong to any gender or belong to both genders). Genderqueer uses the term “gender fluid” and does not use the word “transgender” because the genderqueer does not change from one gender to another as transgender individuals do.

Maybe you missed these awesome articles: